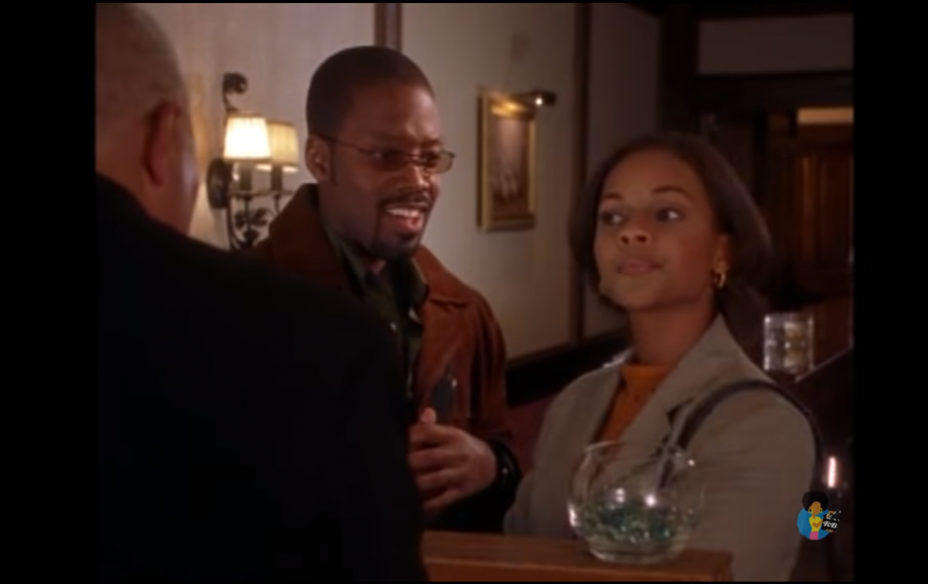 While many celebrities believe their fame gives them good luck with the opposite gender, one man with a successful television career discovers fame is spoiling his chances with the woman he loves in the made-for-TV romantic drama. Holly Aimes (Lark Voorhies) is the daughter of a prominent politician (Glynn Turman), and recently broke off her engagement with a well-known actor. Holly has spent most of her life in the spotlight, and wants nothing more than to be left alone without the glare of public scrutiny. When Holly meets talk show host Michael Williams (Kadeem Hardison), he’s soon convinced that she’s the woman with whom he wants to share his life, but can he convince her of his sincerity so she will brave another high-profile romance? Based on the popular romance novel by Carla Fredd, Fire and Ice also features Tempest Bledsoe and Freda Payne.