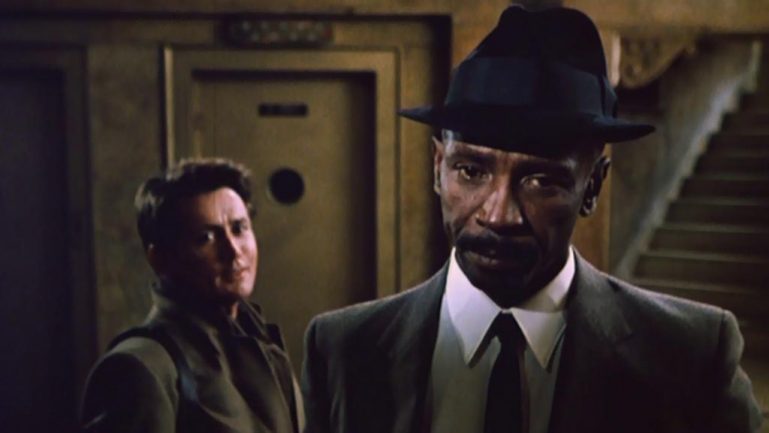 The residents of a New York apartment building are shocked when one of them is shot during a burglary. Led by resident Charlie Hyatt, they decide to hire security expert John Mack, who quite efficiently goes about securing the building, but he seem a little over-committed to his work. Wick’s idea of security includes new locks, strategically placed mirrors, television monitors…and rough treatment for any violators. Hyatt begins to get suspicious of the new security man, and his suspicions lead him onto the street, into Mack’s world.