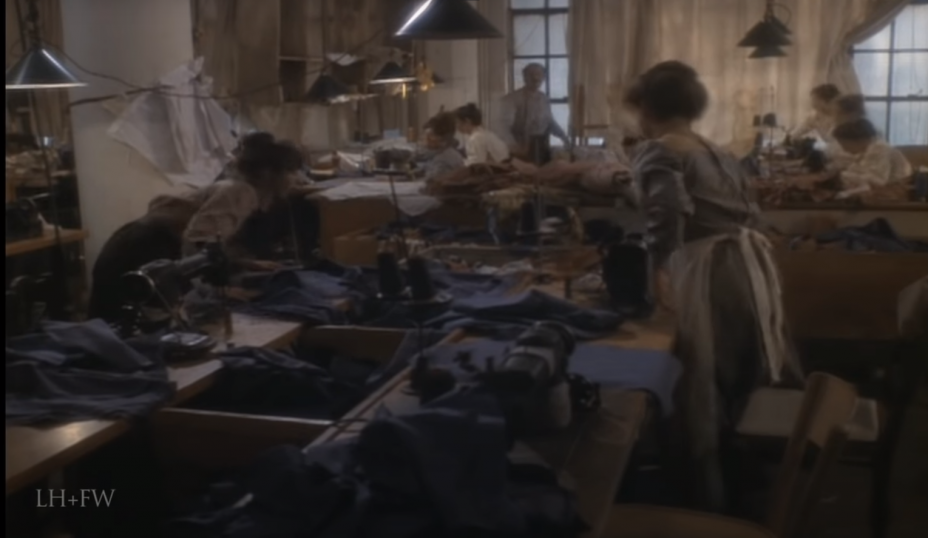 The story of a fire in the Triangle Shirt Mfg. Co. building in New York City in 1911 that resulted in the deaths of 146 employees, mostly young women. The ensuing investigation revealed the company’s almost total disregard for its workers’ safety in pursuit of increased production and profits, and resulted, among other things, in the passage of new worker safety laws and the formation of the International Ladies Garment Workers Union.