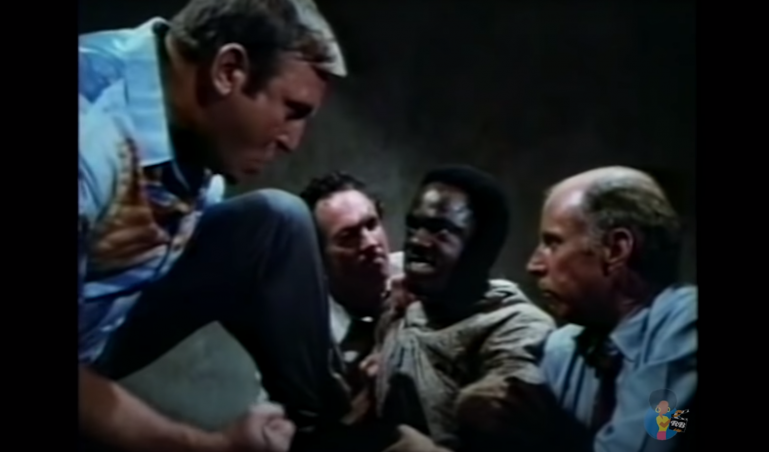 This two-hour drama depicts the life of former Army Pfc. James Thornwell, wrongly accused of stealing U. S. intelligence documents and the only man known to have been given the hallucinogenic LSD by the government without his consent. Thornwell, who sued the government for $10 million, charging that the experience had left him a psychological invalid, recently won a $625,000 settlement.