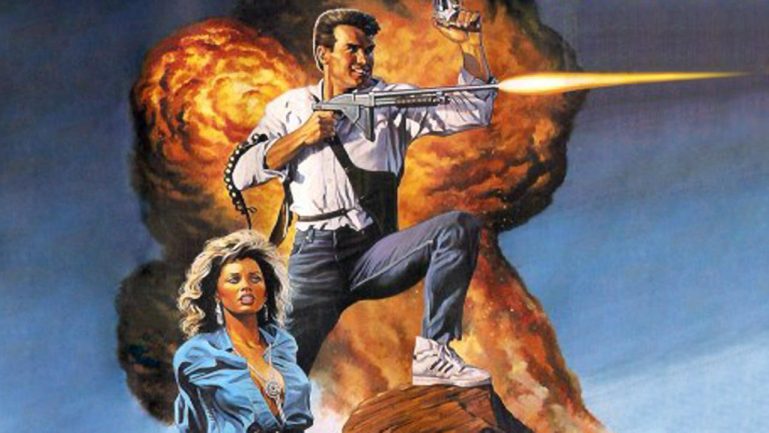 A St. Louis cop, Mike Braxton (Sam Jones), receives an urgent call for help from his brother Tony (Nick Cassavetes), a small time thief in Los Angeles. Mike rushes to LA and finds that his brother has been murdered and his brother Tony’s girlfriend gunned down right in front of him. Mike quickly learns Tony was a courier for an arms smuggler, Simon Stone (John Russell). When Mike meets Stone’s lawyer, Samantha Richardson (Vanessa Williams), the two team up to bring down Stone’s arms smuggling empire. However, Mike’s infatuation with Samantha keeps putting them in greater danger.