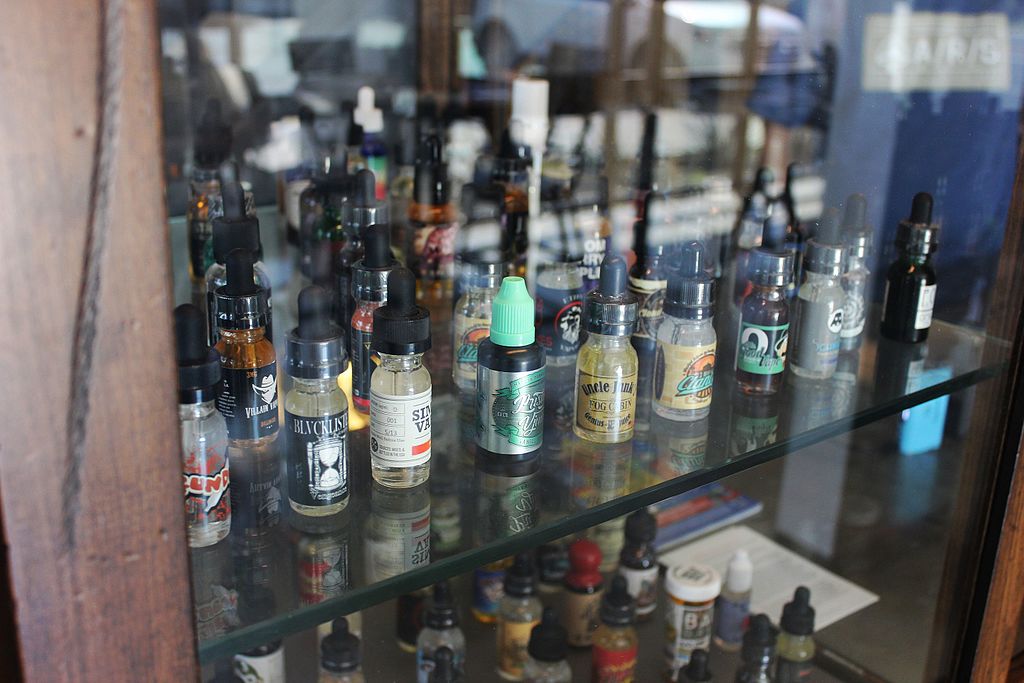 The CPSC has some new rules for e-liquid containers, to prevent the accidental poisoning of young children.

I think any existing e-liquid brands and flavors sold in glass dropper bottles or easy squeeze bottles may disappear, as they are unable to change their packaging, according to the current FDA rules.

Any e-liquid that already comes in plastic unicorn type bottles that are stiff enough to be uncomfortable to squeeze, will survive (for now).

Any company that continues to sell e-liquid in easy squeeze bottles, or glass dropper bottles, runs the risk of being slapped by the CPSC with an involuntary recall, which would force them to refund the purchase of all bottles sold after the rule’s effective date. Involuntary recalls have a notorious history of bankrupting companies, large and small. You need to have really deep pockets to survive a full recall of all of your products.

The CPSC doesn’t care about you, the adult vaper, and they don’t care about flavors, or teens vaping, or compliance with FDA rules. They are only concerned with accidental nicotine poisoning of small children.

It will be unfortunate, for many companies, but I don’t see the CPSC as the bad guys in this case. I lost a friend, when I was very young, because his parents weren’t watching him very well, and he got into something he wasn’t supposed to, that didn’t have a child proof cap. This was before lye was required to have one. From what I understand, he died a horrible, painful death, that could have been prevented, not once (by his parents watching him better), not twice (by his parents child-proofing their home, to keep toxic substances out of his reach), but 3 times (by a simple change in packaging).

It’s hard to prevent deaths when you can only go after neglectful parents after the fact, much easier if you can compensate for the stupidity of people that shouldn’t have kids, by mandating better packaging for products that can potentially kill a small child.

I hate to say this, but I see the future of vaping as being closed systems produced by big tobacco or pharmaceutical companies, with lower levels of nicotine, where you can’t refill the tanks, or boost the nic level. And those closed systems will have to be contained in a device that is large enough not to be able to fit through a toilet paper tube, which is about the size of a 3 year old child’s throat (so tiny little pods with strong nic salts would not be in vaping’s future)

The only way around that would be DIY. And nicotine to do that might become really hard to acquire, forcing many people to wear a patch AND vape at the same time.

For me, personally, I am glad to have given up the nicotine at the same time I gave up cigarettes, because nothing they do at this point will effect me very much. PG, VG, and flavor concentrates will always be available, since it’s used for so many other things than vaping, and batteries will be available, since they are used in flashlights, drones, and other devices, and wire and cotton won’t be an issue, and I have enough tanks and mods stock piled to last me a lifetime.

But I feel bad and am afraid for smokers that haven’t quit or switched to vaping yet, those that vape and still have a nicotine addiction, those that don’t have the aptitude and/or dexterity to build & wick their own coils, and those that can’t follow a recipe if their life depended on it. Because they aren’t going to have as easy of a time as I will. They are not ready for all of this. Most are so far from being ready, because they haven’t even taken the first step to try vaping.

My suggestion for current vapers is to start weaning themselves off the nicotine, learn to build, and stock pile a good selection of high quality equipment, so they can give the FDA the finger, when the time comes.

And look at the people you know, that still smoke. Be ready to help them, personally, one on one, and give (or sell) them some equipment from your personal stash, if necessary…now, and if/when they won’t be able to get the good stuff that makes success easier.

Because the future will contain 2 categories of vapers: Those that will be content with the nasty tasting, weak nicotine crap the tobacco companies will sell them, legally, out in the open, and those that are prepared to DIY, underground. 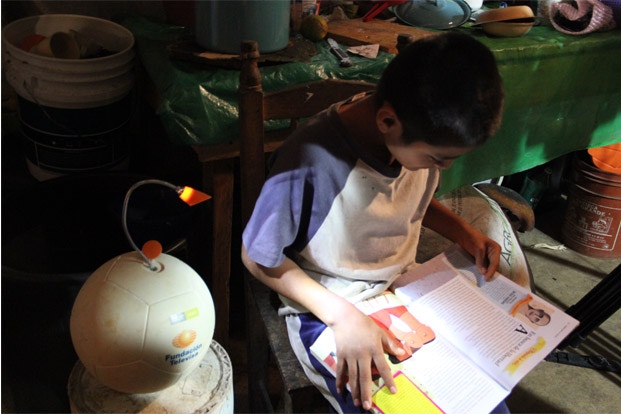 When an Invention Doesn’t Need to Be Invented

According to this New York Times article from January 2010, a group of Harvard students decided to tackle a problem… 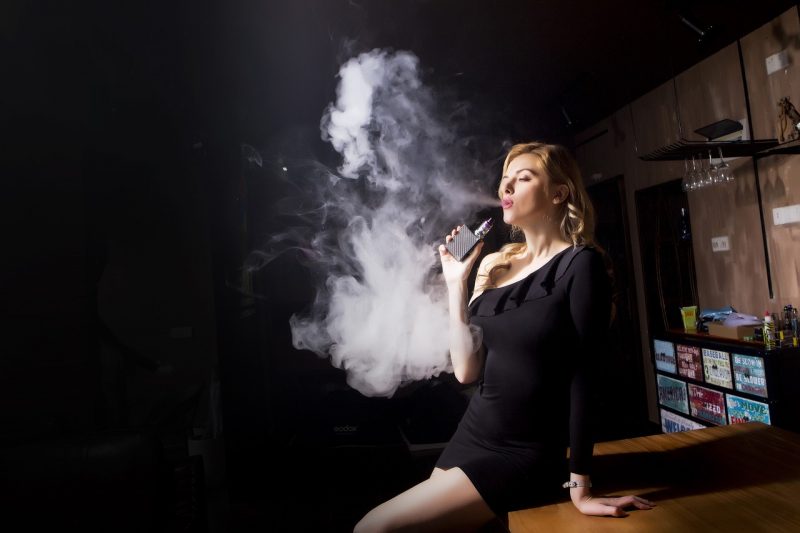 Put Down That Vape!

Don’t listen to these health experts from the UK, who are campaigning to save people’s lives and make dying from…