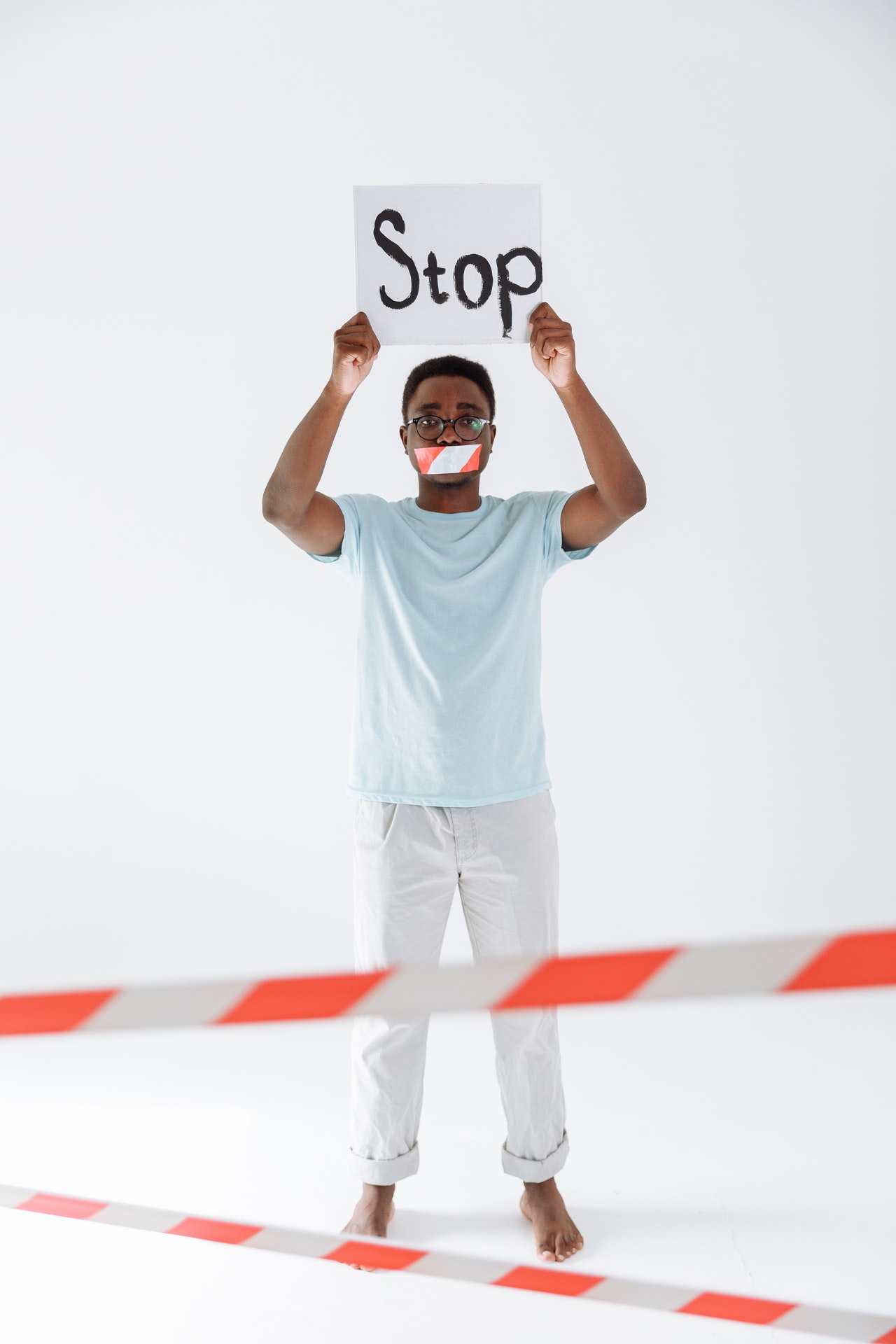 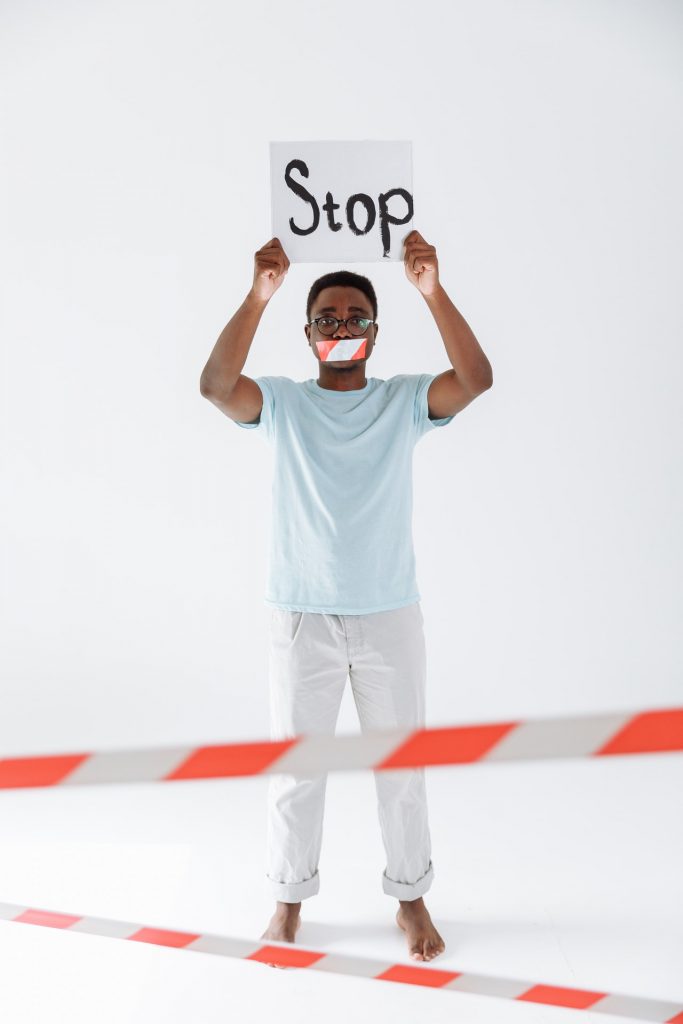 There is an entire elitist class of people out there that think they know how to live your life, better than you do. They are quick to point out all your bad habits and all the things they think you are doing wrong.

To them, there is only one way to live life…their way, and they believe their way is one size fits all.

They are the ones that want everything they don’t like or agree with, banned.

Best thing you can do is ignore them and make sure you do what it takes to cancel their votes, when necessary. Otherwise you might wake up one day and find yourself living in a world governed by their narrow minded views, forced to live your life their way, void of all the things that make life easier, more convenient, pleasurable, happier, interesting and/or fun.

And if you are one of those elitist people I am speaking of, just stop. PLEASE, just stop!

Shut the hell up! Stop wagging your finger! Stop imposing your narrow minded views on others!

Live your life your way and let other people live their life, theirs. 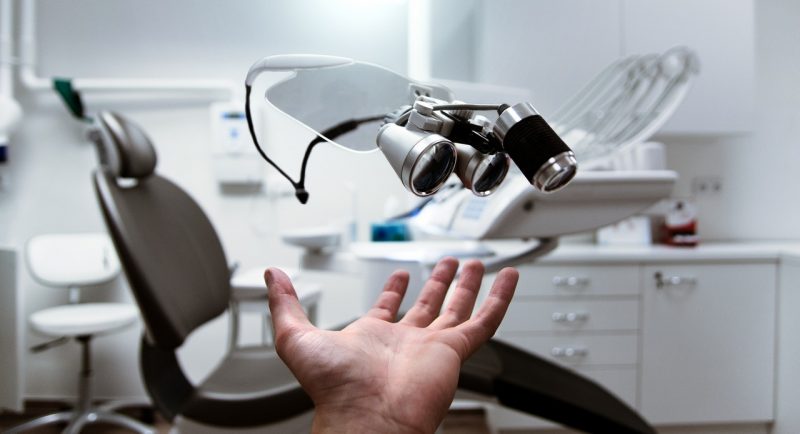 I guess it’s time to find a new eye doctor

I told my eye doctor that I was seeing double, and his very serious reply was “Well, close one eye.”… 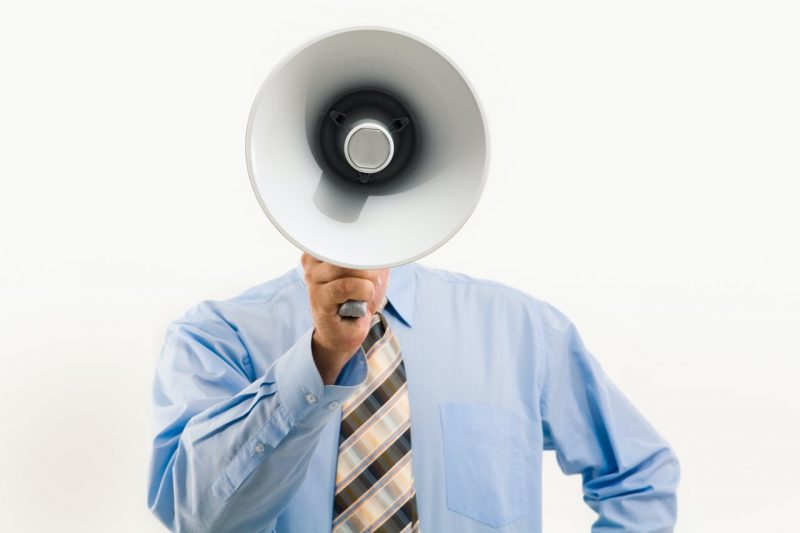 yelling at each other with bullhorns, all at the same time. As an Amazon Associate I earn from qualifying purchases… 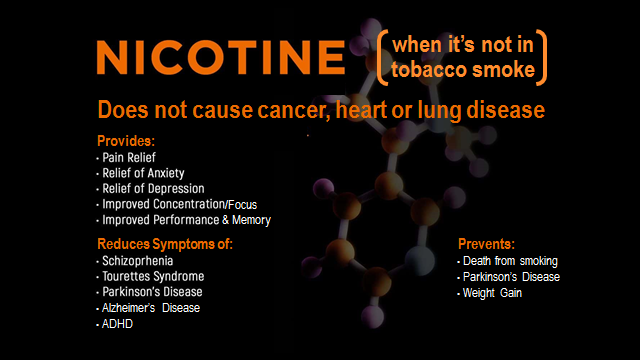 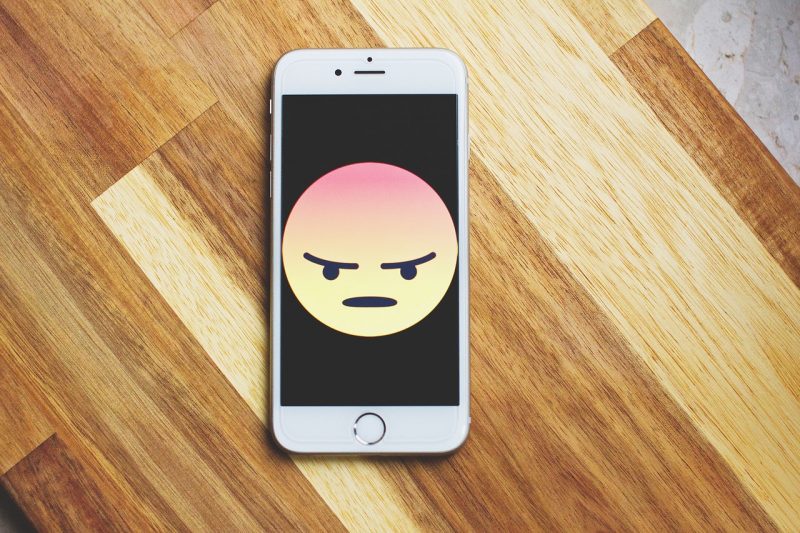 because most of the people I live chat with on that thing don’t seem to have any. As an Amazon…