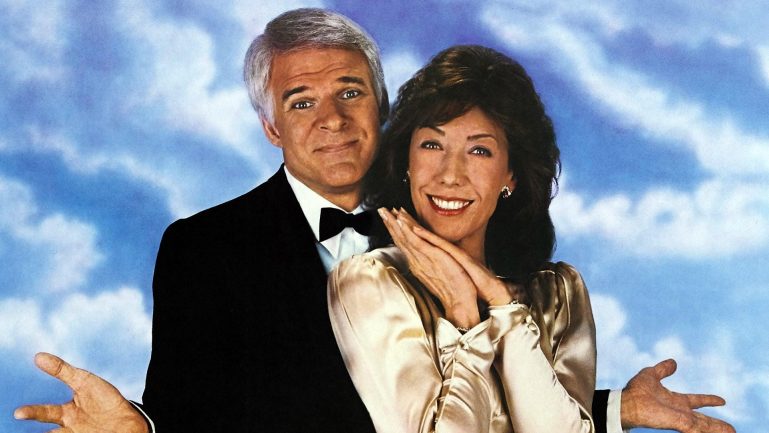 They say that behind every great man there’s a woman. But in this case it’s ridiculous.

Roger Cobb (Steve Martin) is a swinging bachelor who is a lawyer but would rather be a jazz musician. Edwina Cutwater (Lily Tomlin) is an ailing spinster who is given a second chance at life given her soul can be “transported” into that of a another woman – specifically, the beautiful daughter of the stable hand. Unfortunately, the guru-in-charge goofs, and Edwina’s soul winds up taking over the entire right side of Roger, who now must learn to cope with being half the man he was. Now Edwina and Roger are living together in the same body. He’s losing his job. He’s losing his girlfriend. And he just can’t seem to get her out of his system. No matter how hard he tries. Steve Martin and Lily Tomlin make the perfect Couple of Comedy in this hilariously concocted plot.