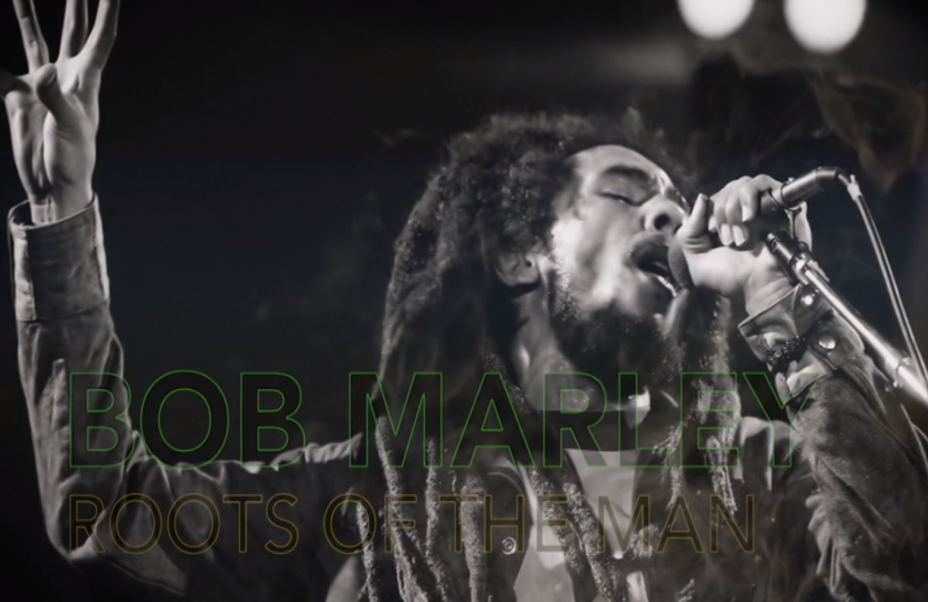 Robert Nesta Marley, known across the globe as Bob Marley, was the first and debatably only superstar ever to emerge from the third world. He rose from meager rural beginnings and blossomed into a man of such significance and influence that his attempted assassination in 1976 turned out to be politically motivated. Bob’s musical influence is still felt all around the world today, but he was more than just a musician – he had such a universal quality in his messages that transcended race, color, economic and social class.

This documentary explores the life of one of the 20th century’s most charismatic and challenging performers. Bob Marley’s renown now transcends the role of reggae luminary: he is regarded as a cultural icon who implored his people to know their history.