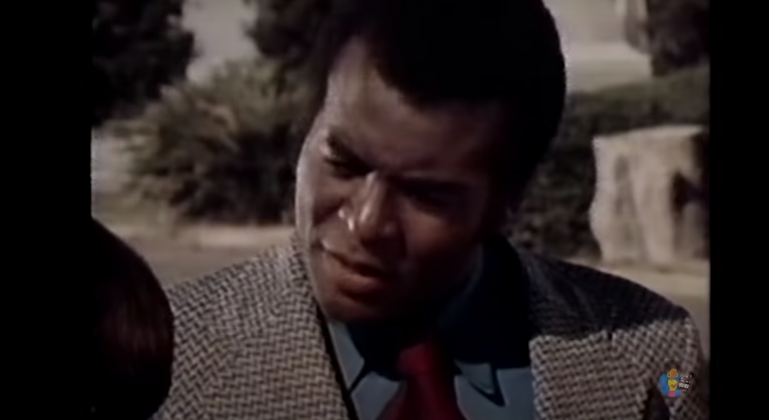 A black exploitation flick of the early 70’s about a college/high school teacher who tries to intervene and rescue his student who is being pursued by the law. The professor happens to have sexual intercourse with at least 2 different women on his way to save his student. I’ve gotta love the title music track for this movie, very 70’s. It’s not a must see, it’s more like a “gotta see it to believe it” (in ways). The editor for this film should have been canned and told to lay off the qualudes.