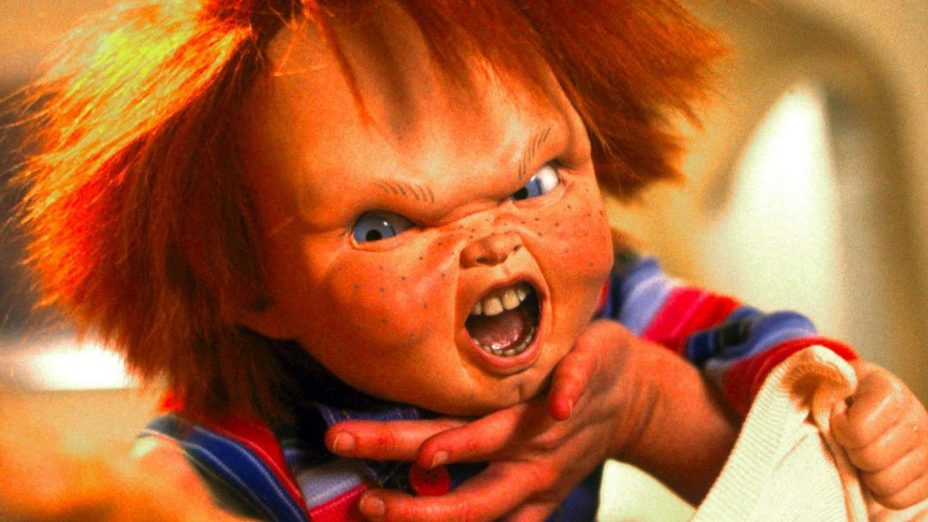 Something’s moved in with the Barclay family, and so has terror.

When serial killer Charles Lee Ray is mortally wounded in a police shoot-out, he uses a voodoo spell to transfer his soul into Chucky, a “Good Guys” doll. Young Andy receives the doll as a birthday gift, and Chucky soon resumes his killing spree. However, Charles doesn’t want to be trapped in the body of a doll forever. His only escape would be to transfer into the first human he revealed his true identity to… which places Andy in mortal danger.