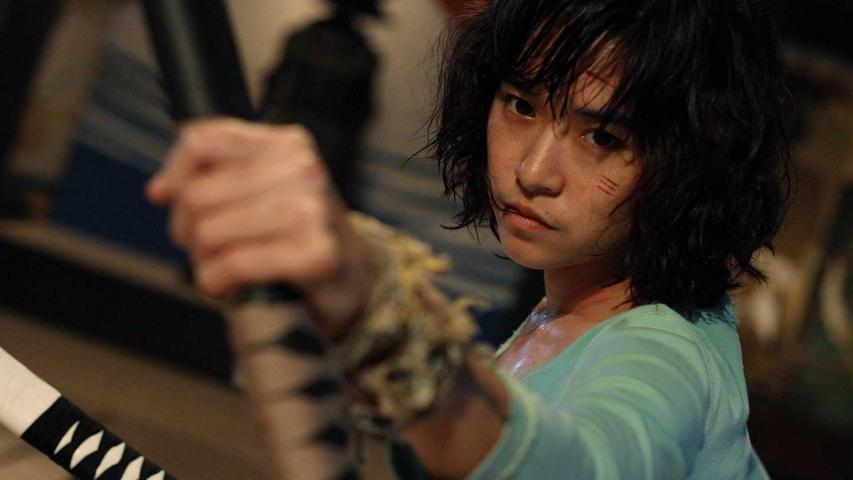 A young autistic girl learns to fight from watching TV and the fighters at the boxing school next door. When she finds a list of debtors in her ailing mother’s diary, she sets upon a violent quest to collect payment for medical expenses. Her quest is a dangerous one that ultimately leads her to her father, a member of the Yakuza.

The film originally included Zen watching scenes from Bruce Lee and Jackie Chan movies (in addition to Tony Jaa), but these scenes were eventually cut due to licensing problems. These licensing problems also caused other scenes to be removed from the original movie. The ice factory scene was originally shot as a split screen of Zen imitating the exact same moves she had seen Bruce Lee do in a fight scene from the movie Tang shan da xiong (1971). It showed a clip of Bruce Lee doing his fight moves at the same time as Zen was mimicking Bruce Lee’s moves. The warehouse scene was shot in a similar fashion, but this time it showed a split screen of Zen imitating Jackie Chan, wherein she would do her interpretation of a Jackie Chan fight routine. Eventually not only were the split screen scenes removed, but any scenes that involved Zen performing moves that too closely resembled fight sequences from Bruce Lee or Jackie Chan movies were all cut as well. The original full version that included these scenes has not been released anywhere in Thailand.