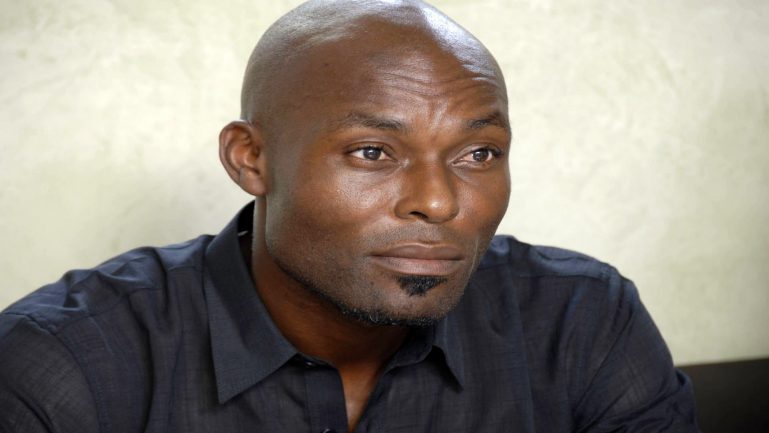 A simple story about the complex relationships between black men and black women. It follows a successful black man, James, and his struggle to find a healthy, loving relationship. He is constantly challenged by the anger he finds in the black women he gets involved with. From his wife, whom he divorces, to the women he tries to date after her – nothing but Drama Drama Drama! He even tries dating outside of his race, bringing up a whole new set of issues for him to deal with. It’s an insightful, hilarious and thought-provoking ride into the reality of relationships that a lot of people will relate to, and a lot of people will learn from.