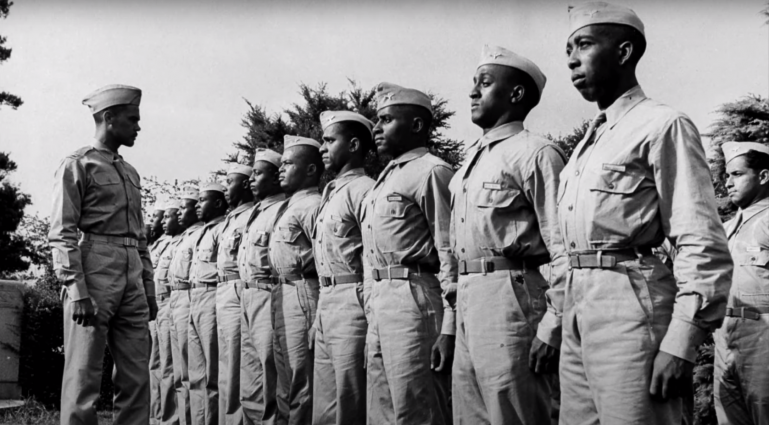 Double Victory spotlights the historic role of the Tuskegee Airmen during World War II, revealing the ways these African Americans bravely fought a war on two fronts: they helped the world triumph against fascism abroad and they fought valiantly for racial justice and equality at home. Though the Tuskegee Airmen faced the enormous challenges of discrimination from military officers, inferior equipment and heightened scrutiny, these pilots and their support personnel excelled. Featuring many Tuskegee pilots who tell powerful stories of their experiences during the war, Double Victory shows how these airmen helped defeat fascism in Europe and helped inspire the Civil Rights Movement upon their return.