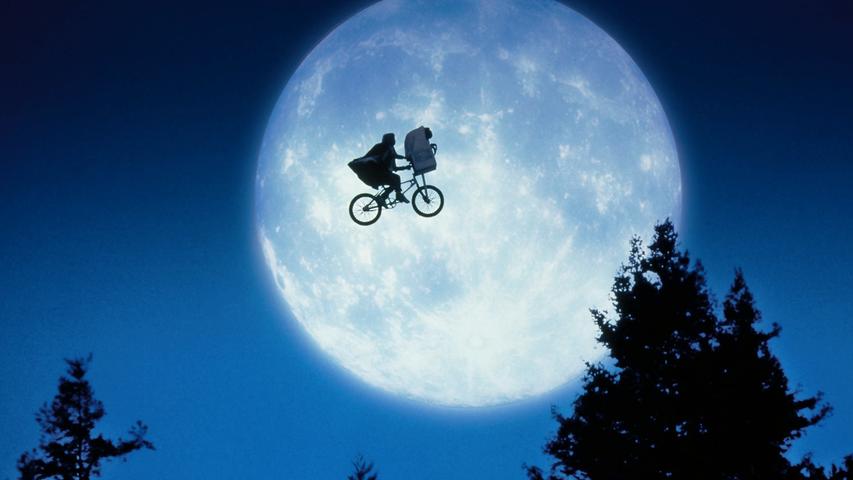 After a gentle alien becomes stranded on Earth, the being is discovered and befriended by a young boy named Elliott. Bringing the extraterrestrial into his suburban California house, Elliott introduces E.T., as the alien is dubbed, to his brother and his little sister, Gertie, and the children decide to keep its existence a secret. Soon, however, E.T. falls ill, resulting in government intervention and a dire situation for both Elliott and the alien.

Listed in 1001 Movies You Must See Before You Die
Listed in Rotten Tomatoes: Top 100 Movies Of All Time 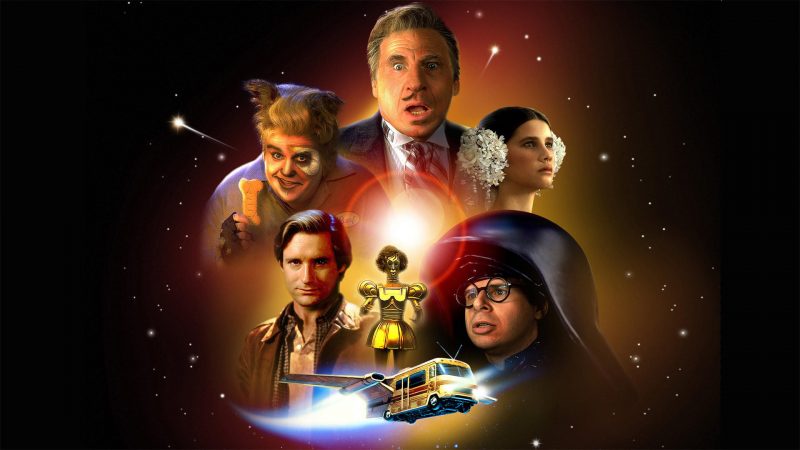 Genre: Year: May the schwartz be with you. When the nefarious Dark Helmet hatches a plan to snatch Princess Vespa… 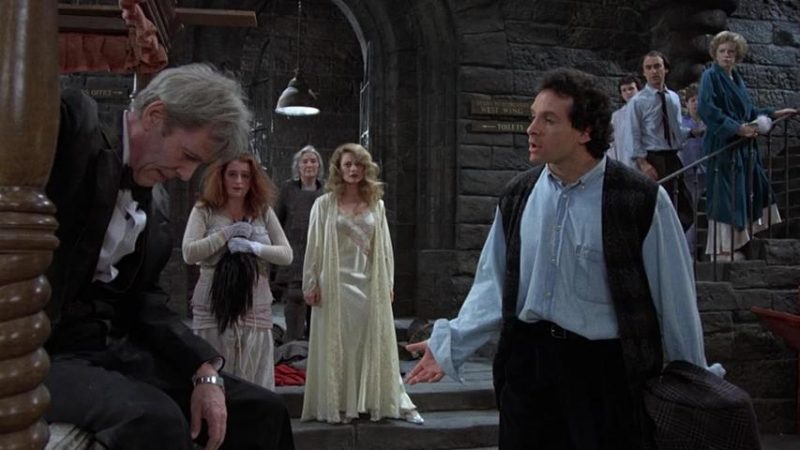 Genre: Year: When Peter Plunkett’s Irish castle turned hotel is about to be repossesed, he decides to spice up the… 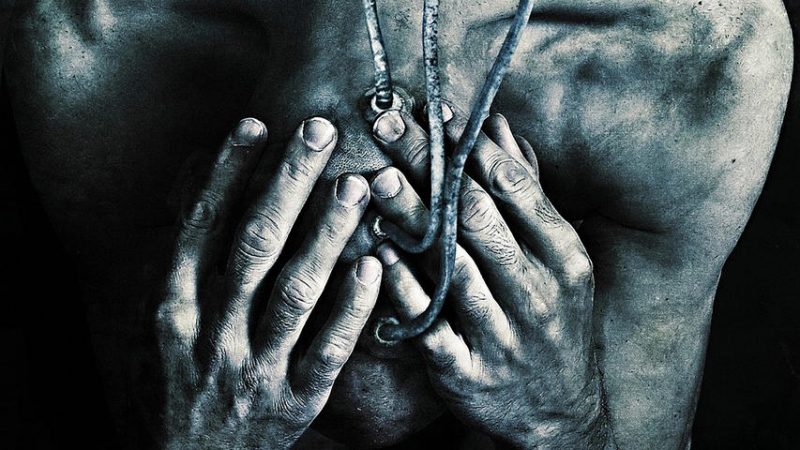 Genre: Year: Thomas Jacobs invents a way to watch people’s memories from the inside. Going against his morals, he accepts… 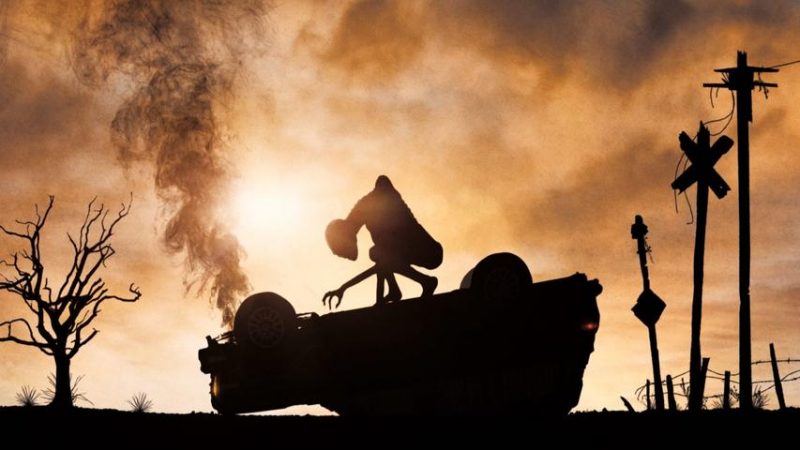 Genre: Year: Juliette, a lone survivor of an apocalyptic era, fights to survive against hunger, thirst, a broken leg and…