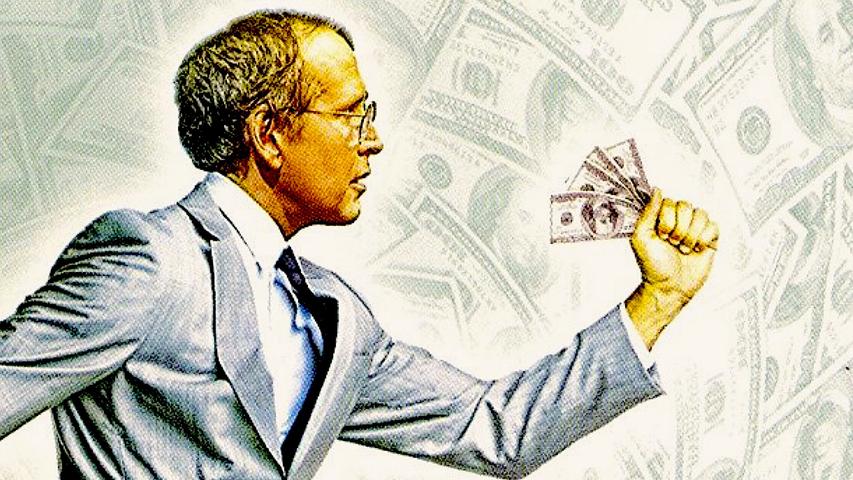 Henry Perkins accidentally trades briefcases with another man, to find out that there’s five million dollars inside…

Henry Perkins (Chevy Chase), a mild-mannered accountant, accidentally trades briefcases with another man, to find out that there’s a million dollars inside. Henry tells his unsuspecting wife of their new-found fortune, but she doesn’t embrace it as well as he does. Soon they’re joined by their best friends, a cop on the take, a cop on the hunt, and the dreaded Mr. Big, who has come to claim his money.