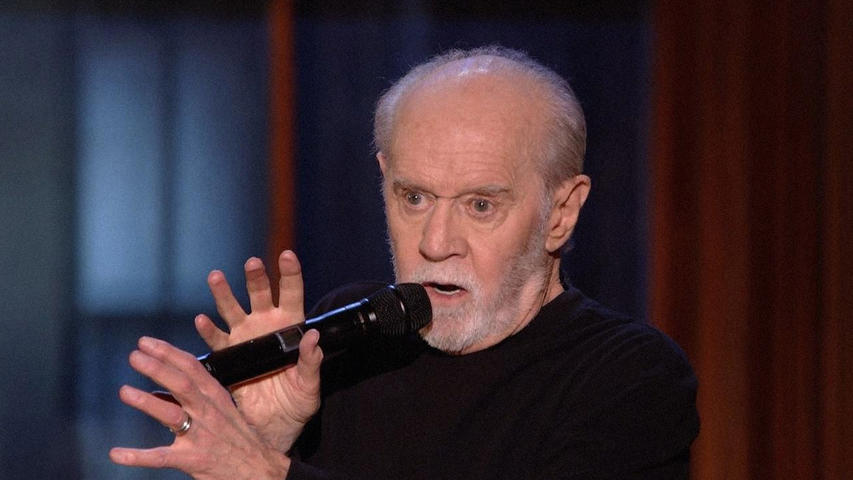 It’s Bad For Ya, Carlin’s Emmy nominated 14th and final HBO special from March of 2008 features Carlin’s noted irreverent and unapologetic observations on topics ranging from death, religion, bureaucracy, patriotism, overprotected children and big business to the pungent examinations of modern language and the decrepit state of the American culture. 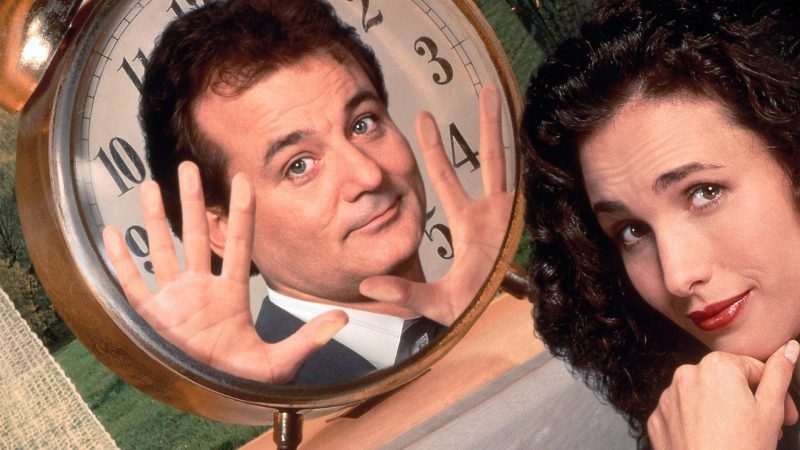 A narcissistic T.V. weatherman, along with his attractive-but-distant producer and mawkish cameraman, is sent to report on Groundhog Day in…

Unemployed and recently dumped, Mitch and his buddy Sam start a revenge-for-hire business to raise the $50,000 that Sam’s father… 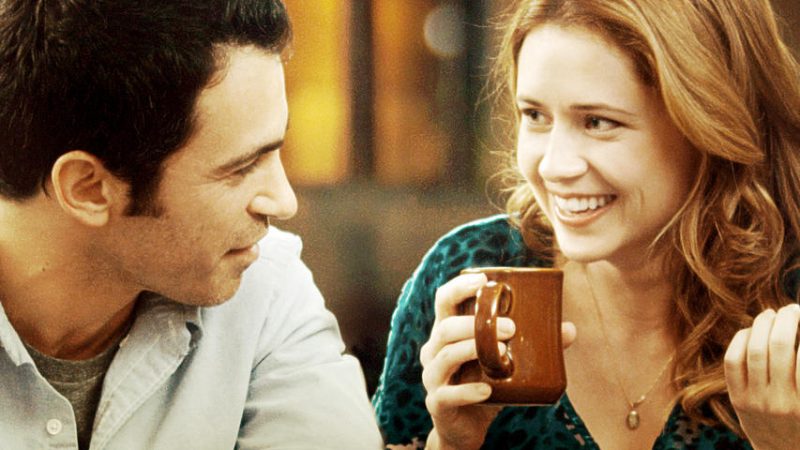 An offbeat romantic comedy about a silver-painted street performer and the soft spoken zoo worker who falls for him.  … 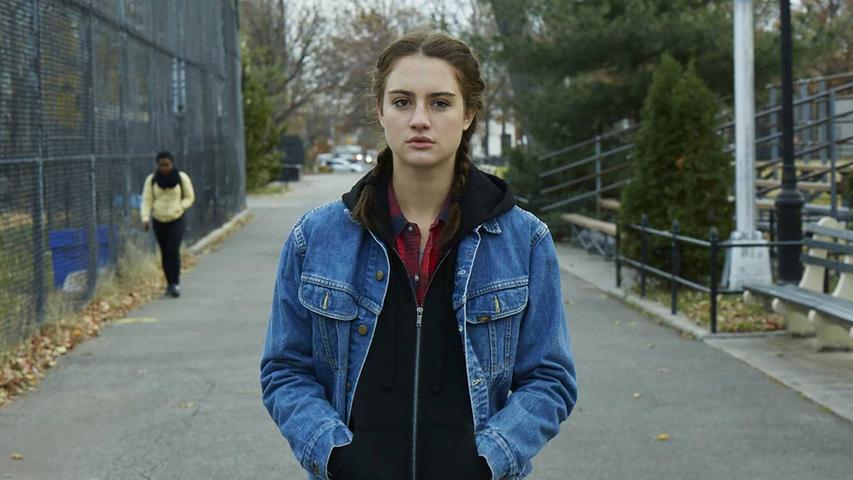 With her widower father currently living it up in Paris with a young, new girlfriend, Lilian has been placed into…