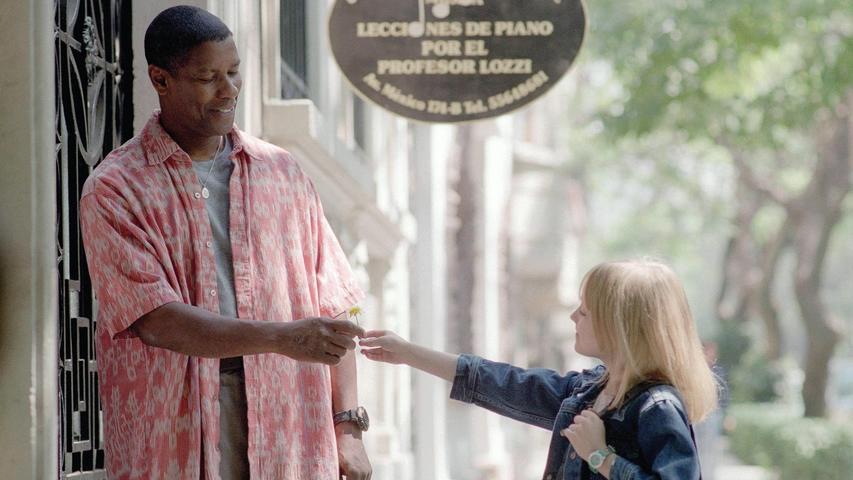 Creasy’s art is death, and he is about to paint his masterpiece.

Jaded ex-CIA operative John Creasy (Denzel Washington) reluctantly accepts a job as the bodyguard for a 10-year-old girl (Dakota Fanning) in Mexico City. They clash at first, but eventually bond, and when she’s kidnapped he’s consumed by fury and will stop at nothing to save her life.