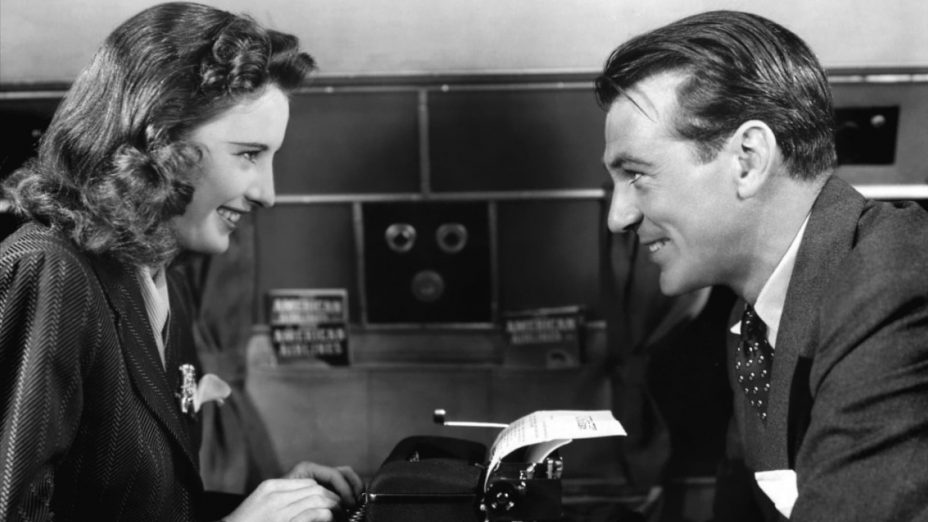 As a parting shot, fired reporter Ann Mitchell prints a fake letter from unemployed “John Doe,” who threatens suicide in protest of social ills. The paper is forced to rehire Ann and hires John Willoughby to impersonate “Doe.” Ann and her bosses cynically milk the story for all it’s worth, until the made-up “John Doe” philosophy starts a whole political movement.