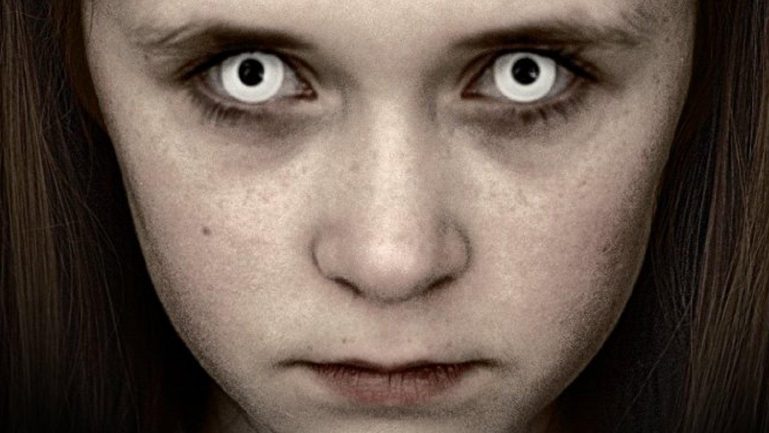 Sometimes what we fear is the only thing that will save us….

When Hannah’s parents took her to a new school, they said it was to give her a new start. However, Hannah is 11, autistic, and due to her condition, unable to speak. She had a twin called Angel, but when Angel died, Hannah was forbidden to grieve by her abusive parents and punished when she sought comfort from her sister’s things. Now Hannah lives locked inside a silent life of despair, which she fears will soon end at the hands of her parents. However, when a knife keeps appearing under her pillow, and a voice that she thinks is inside her head won’t leave her alone, Hannah begins to realise that just maybe, she may have an ally not of this world, but fear paralyses her. Could it be Angel, who from the ‘other side’ has come to seek justice for all the abuse she has suffered? Can Hannah overcome her fear enough to let her in?