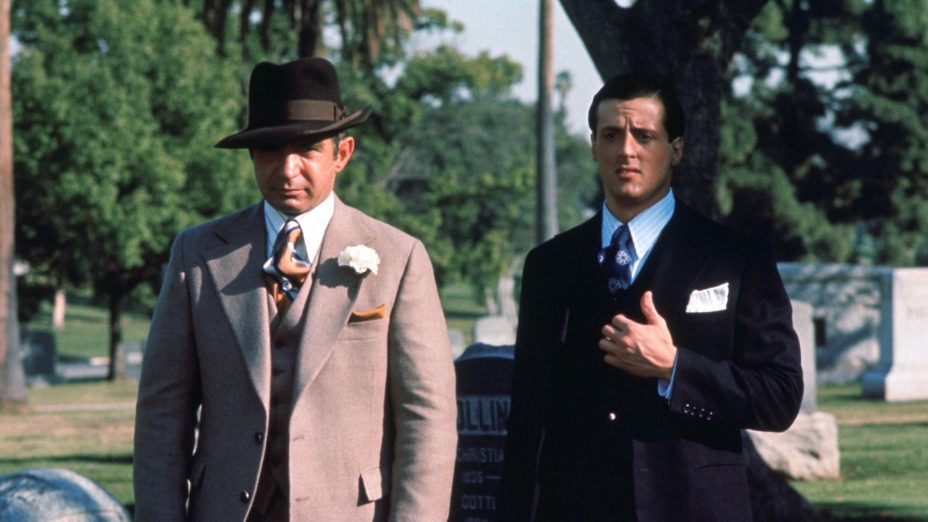 Al Capone may be the most famous Chicago mobster, but his successor, Frank “The Enforcer” Nitti (Anthony LaPaglia), was just as ruthless. This biopic goes to great lengths to accurately trace Nitti’s rise to the top of the Windy City’s underworld, amid corruption, betrayal and violence. The result is an engrossing glimpse into mob life in the early 20th century.