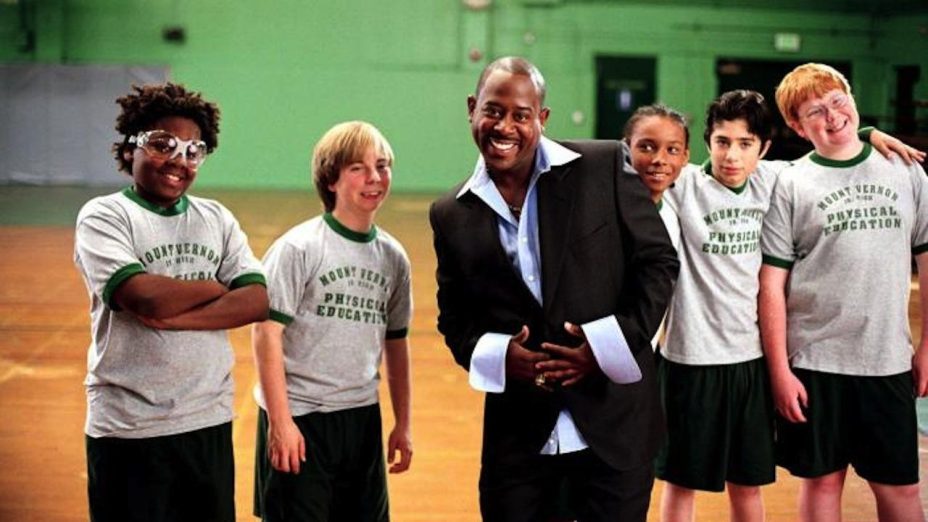 Coach Roy (Martin Lawrence) once was college basketball’s top mastermind. But lately his attentions have been on his next endorsements, not on his next game. What’s more, Roy’s temper has run amuck, leading to him being banned from college ball until he can “demonstrate compliance” — in other words, not explode every time he walks onto the court. Roy waits — and waits — for a suitable coaching offer, but he receives only one: a hastily scribbled fax from… members of the Mount Vernon Junior High School basketball squad. Roy reluctantly accepts the “offer,” hoping that a few weeks at the school will prove his good intentions and restore him to his high-living ways as a celebrated college coach. But when “old school” meets “middle school,” Coach Roy doesn’t know what hit him. The boys are hapless, possessing little athletic skill and virtually no grasp of the fundamentals of basketball. Roy’s first game as the Smelters’ coach sees the team losing 0-109.