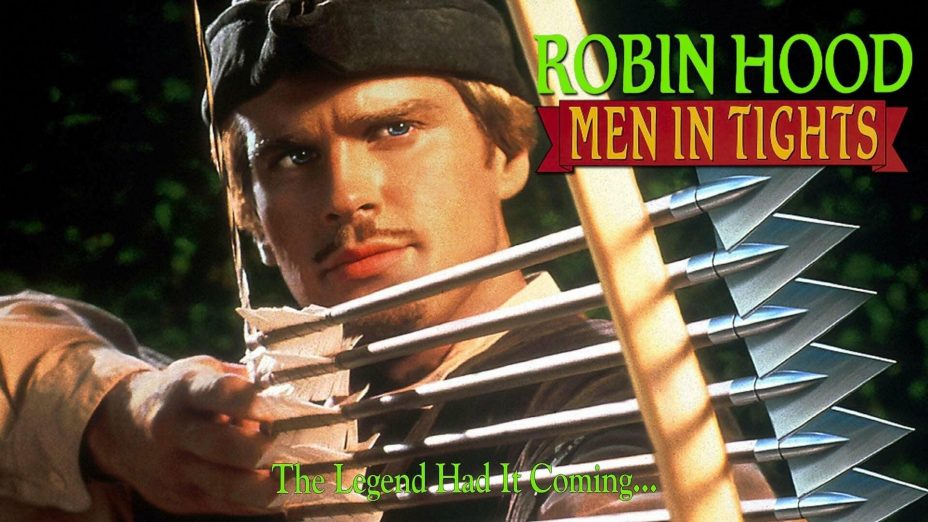 The legend had it coming…

In this spoof of the Robin Hood story, Robin (Cary Elwes) returns after a long battle to discover that the good King (Patrick Stewart) has been exiled, and in his place the evil King John (Richard Lewis) rules with the help of the despicable Sheriff of Rottingham (Roger Rees). Robin assembles a new band of merry men, including the Rabbi Tuckman (Mel Brooks), to unseat the bad King, and finds he has a friend in the palace with the lovely Maid Marian (Amy Yasbeth). Unfortunately her keeper, the haggard Broomhilde (Megan Cavanaugh), has installed a chastity belt on Marian to insure her virtue.