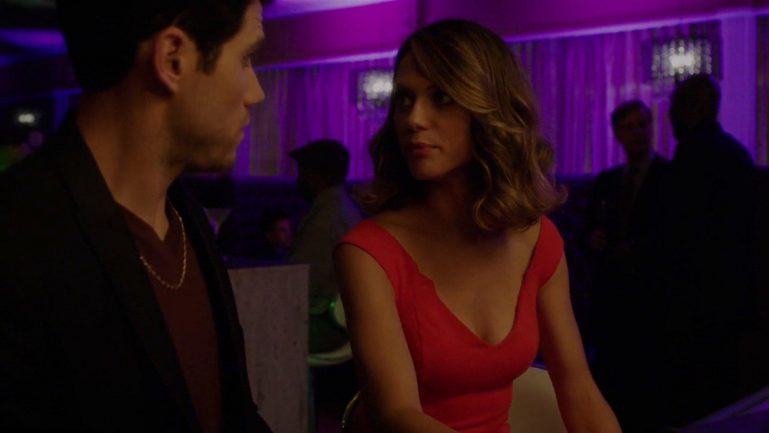 Every story has a price.

An unlikely bond forms between two sexually consumed outcasts. Mitch, a sex obsessed journalist, convinces Natalie, a Stanford- educated prostitute, to allow him to follow her around for an exposé he’s writing for a magazine. While initially hesitant to allow him into her life, Natalie eventually sees an upside for herself, as she (unbeknownst to Mitch) starts using him as a bodyguard to protect her from the assorted personalities she deals with on a nightly basis. What starts out as a business proposition, develops into something more.