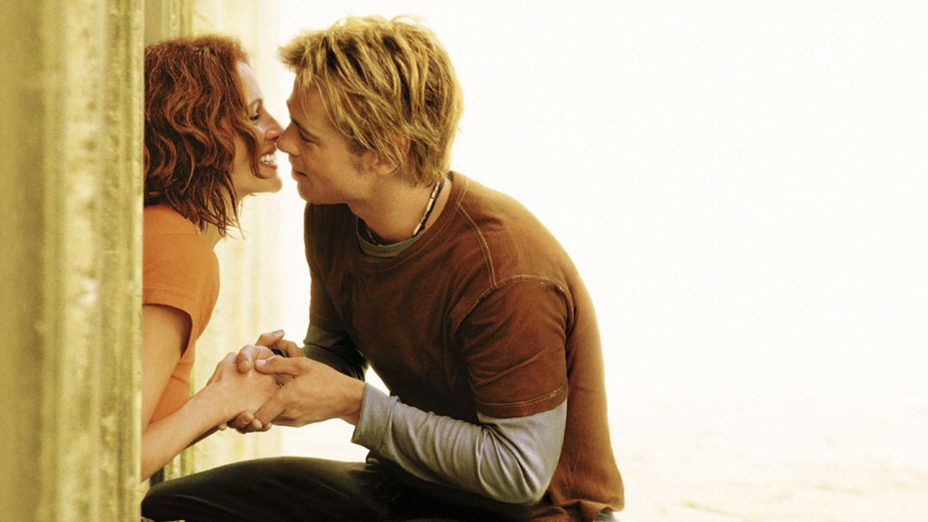 Love with the safety off.

Jerry Welbach, a reluctant bagman, has been given two ultimatums: The first is from his mob boss to travel to Mexico and retrieve a priceless antique pistol, known as “the Mexican”… or suffer the consequences. The second is from his girlfriend Samantha to end his association with the mob. Jerry figures alive and in trouble with Samantha is better than the more permanent alternative, so he heads south of the border.