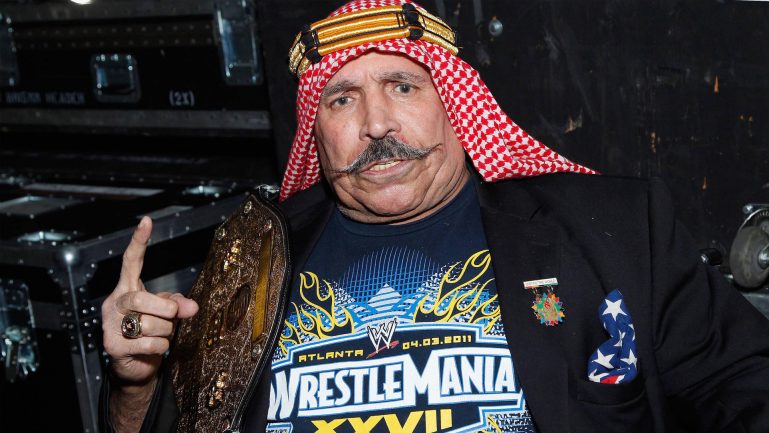 When Khosrow Vaziri became the World Wrestling Federations Iron Sheik and camel-clutched his way to fame in the 1980’s, he achieved the American Dream by personifying a foreign villain. Losing his world championship belt to Hulk Hogan became a defining moment in professional wrestling. These days, the Sheik’s smackdowns are on Twitter, where hes gained a new following. Once an Olympic hopeful, bodyguard to Iran’s Shah and pop culture icon, we witness Vaziri struggling with addiction and despair as a family man. But with the help of Toronto’s Magen brothers, the Sheik begins a road to redemption and renewed status as a public figure. Showcasing his powerful past and at times painful present, this is an insightful look at one of wrestling’s biggest stars, but also a powerful story of personal sacrifice that, in the Sheik’s own words, will make you humble.