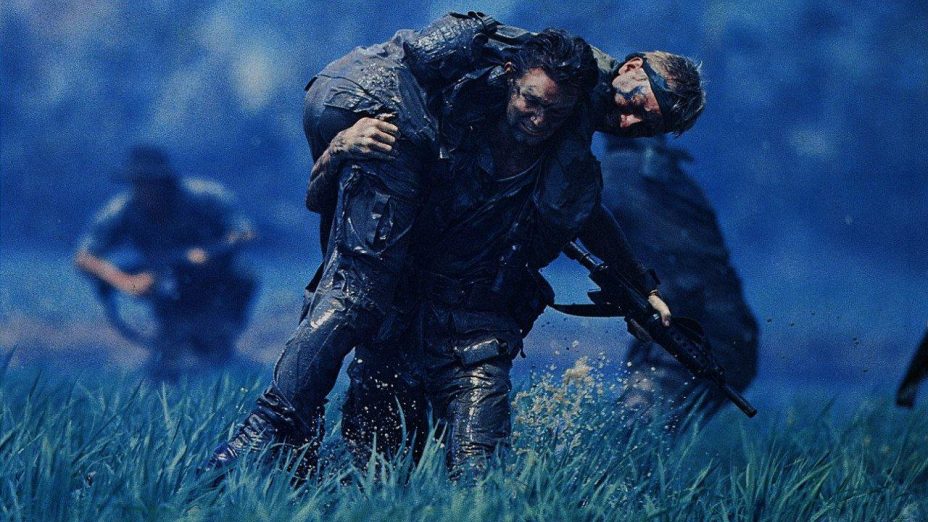 Seven men with one thing in common…

Gene Hackman portrays Colonel Jason Rhodes, a man obsessed, in this powerful, action-packed adventure. For over ten years, Rhodes has been living a nightmare searching for his son who is listed as “missing in action” in Vietnam. After useless appeals to the government for information, Rhodes takes matters into his own hands.