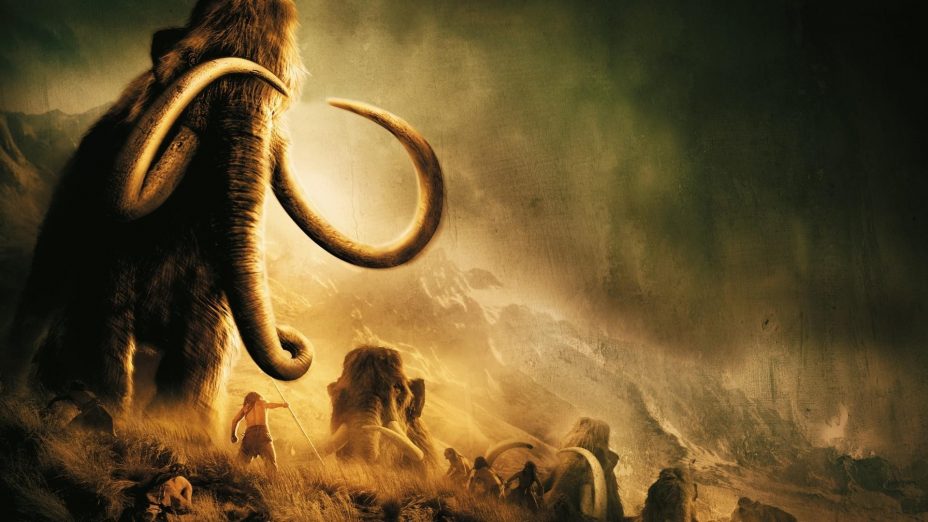 The legend. The battle. The first hero.

The pre-historic epic 10,000 B.C. unveils a new day of adventure, a time when mammoths shake the earth and mystical spirits shape human fates. 10,000 BC is an eye-filling tale of the first hero, young hunter D’Leh who sets out on a bold trek to rescue his kidnapped beloved and fulfill his prophetic destiny. He faces an awesome saber-toothed tiger, crosses uncharted realms, forms an army, and uncovers an advanced but corrupt Lost Civilization. There, he leads a fight for liberation — and becomes the champion of the time when legends began.