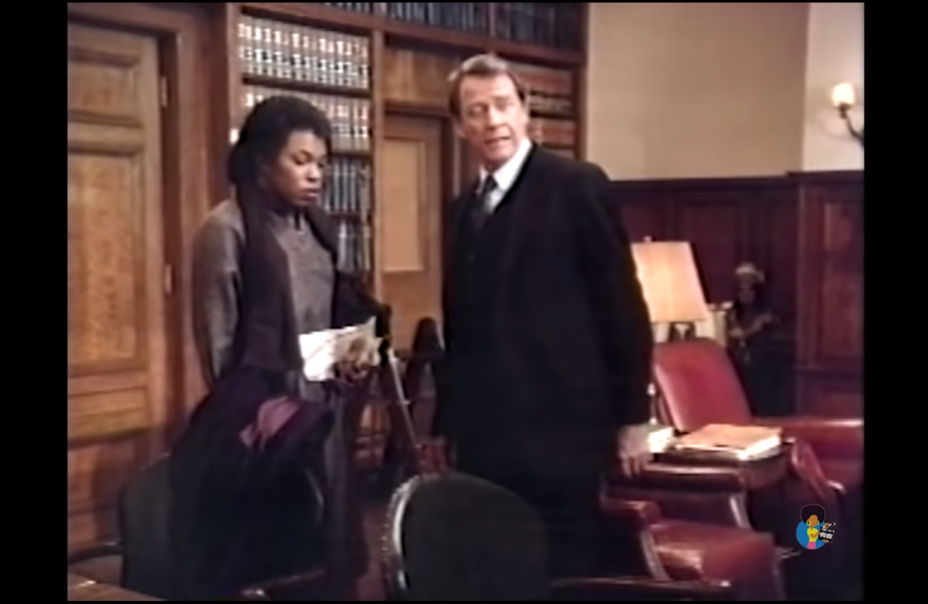 Fact-based story about a 1975 cover-up of a shooting by two white members of the Boston Tactical Unit. While on stakeout on a suspected getaway car used in a armed robbery, the two gunned down a black man who entered the car. The two claimed the man had a gun and they shot in self-defense. Police investigation decided it was a rightful shooting. The man’s widow knew her husband would not be carrying a weapon and became determined to prove her husband’s innocence. She hired a former cop who had become a lawyer to prove her case. Working with his four sons, the lawyer team takes on the police force in what eventually proved to be a landmark legal decision.