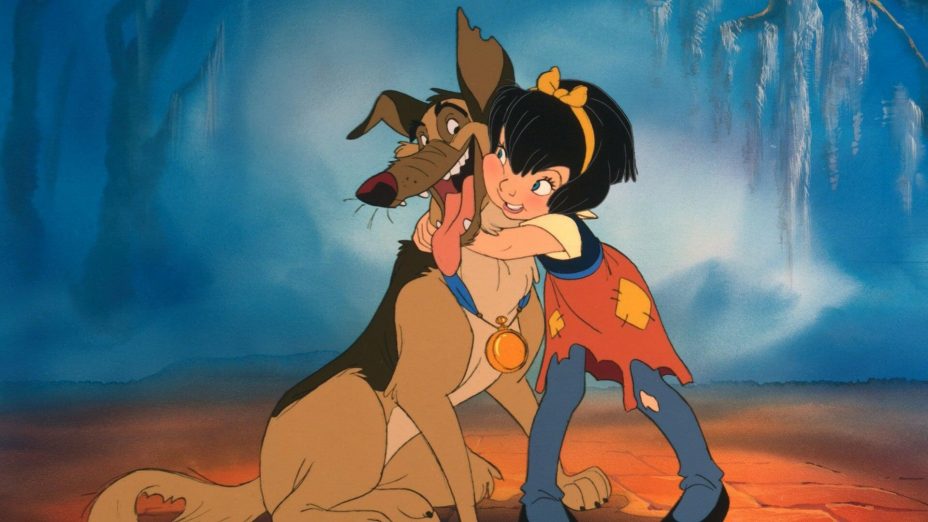 But not all dogs stay there!

When a casino owning dog named Charlie is murdered by his rival Carface, he finds himself in Heaven basically by default since all dogs go to heaven. However, since he wants to get back at his killer, he cons his way back to the living with the warning that doing that damns him to Hell. Once back, he teams with his old partner, Itchy to prep his retaliation. He also stumbles on to an orphan girl who can talk to the animals, thus allowing him to get the inside info on the races to ensure his wins to finance his plans. However, all the while, he is still haunted by nightmares on what’s waiting for him on the other side unless he can prove that he is worthy of Heaven again.