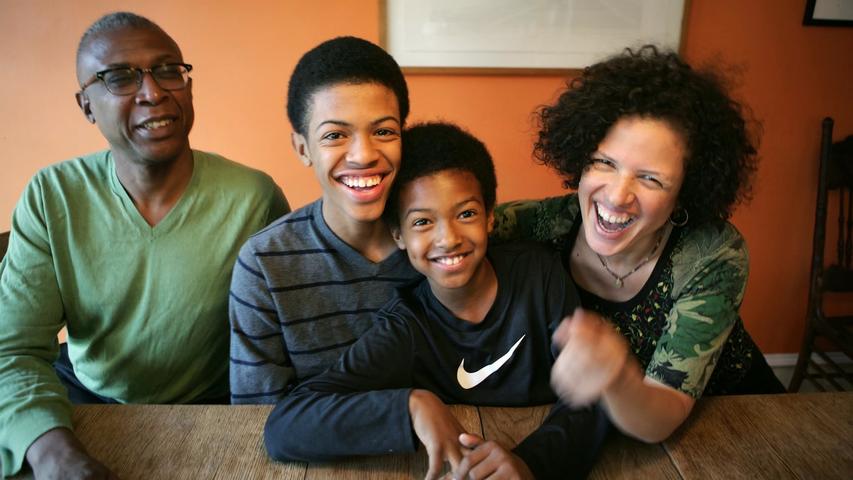 Success is Our Only Option

In 1999, filmmakers Joe Brewster and Michèle Stephenson turned the camera on themselves and began filming their five-year-old son, Idris, and his best friend, Seun, as they started kindergarten at the prestigious Dalton School just as the private institution was committing to diversify its student body. Their cameras continued to follow both families for another 12 years as the paths of the two boys diverged—one continued private school while the other pursued a very different route through the public education system.