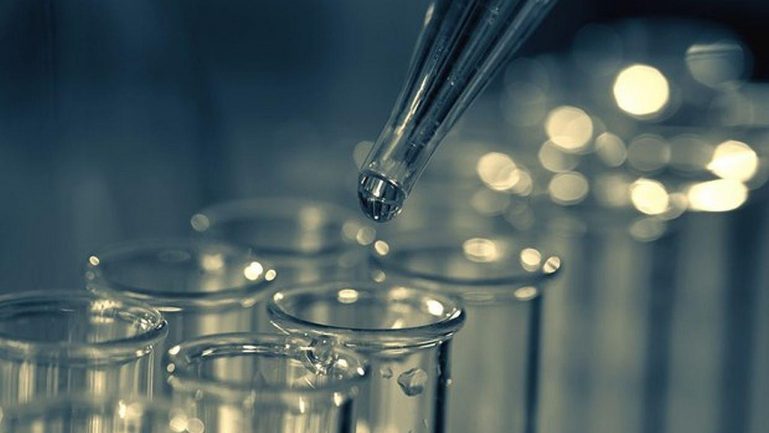 When shrimp from Mexico, tainted with Cholera, is served to people on a plane bound for LA, an outbreak ensues. A doctor sets out to find the source and contain it before it turns into an epidemic. And if things weren’t bad enough, a drug mule from the plane, who was smuggling cocaine in his stomach, infects the drugs, which will be on the streets soon. And to top things off, her husband who is on a camping trip with their two children is sick but did not show any symptoms until they were isolated from the rest of the world. Can she get to them in time?