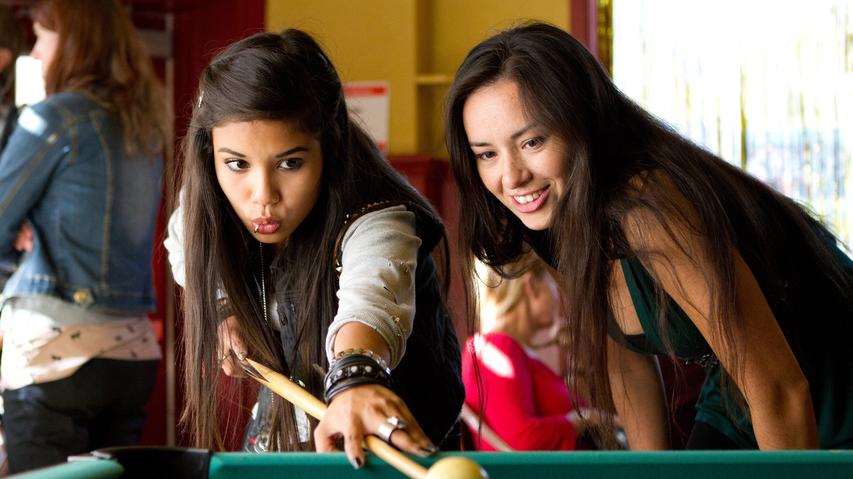 Like many Native families, Lena Mahikan grew up in the cycle of abuse. Her father, a residential school survivor, was an alcoholic until he killed himself when Lena was 10. Her mother, only 14 years her senior, turned to the slots. By the time Lena was 15, she was pregnant and, before giving birth, was kicked to the curb by her mom. The cycle continues and Lena is now watching helplessly as her own daughter, Peeka, spirals out of control, landing herself in the hospital following a drug overdose. As a final attempt at survival, Lena decides to return home and face her own mother and a past she’s desperate to escape.