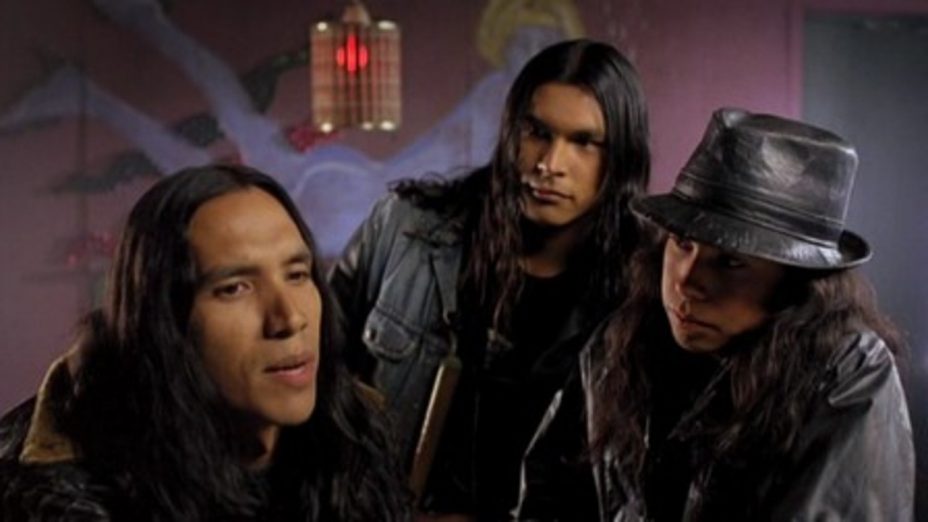 After the party’s over, real life kicks into gear.

Explores the sensitive, and tense, relationship between life on an First Nations reservation and life in the outside world. When Native Canadian Silas Crow is forced to write a personal essay in order to get a much-desired job, he tells the story of the rape and murder of an Indian girl by a drunken thug. When the killer received a lenient two-year sentence for manslaughter, the First Nations community felt shock and anger — and tried desperately to deal with the after-effects of this lack of justice.