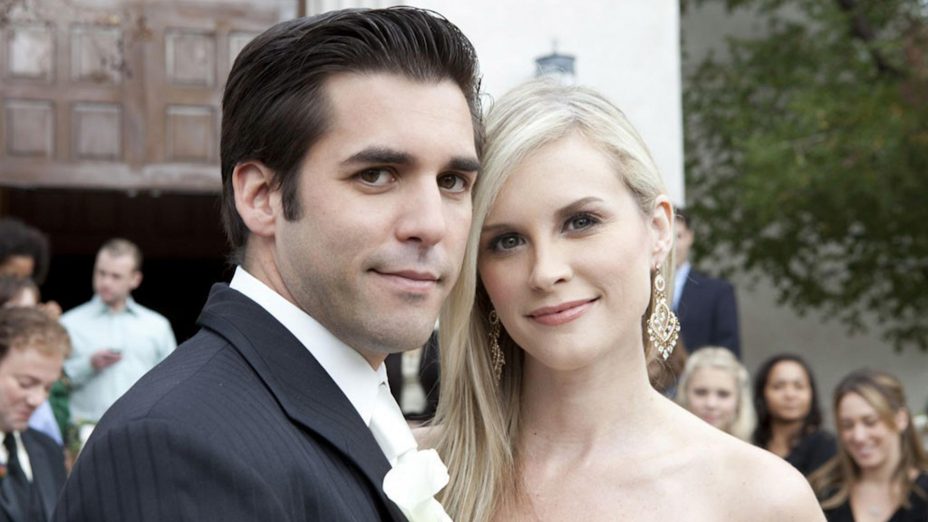 Thirty-something Hillary Burns has spent her life trying to get the approval of her parents, most specifically her judgmental mother, Meredith Burns, thus far without success. Part of that approval for Hillary is to marry the right man. That’s why Hillary is so happy that she is engaged to successful lawyer Jason King, who she will bring home to meet the family for the first time at their Thanksgiving get-together weekend in a week’s time. However, Hillary’s life starts to fall apart when simultaneously she loses her part-time newspaper writing job when the newspaper itself folds, and Jason dumps her as he tries to focus on his career which is seemingly more important to him than Hillary.