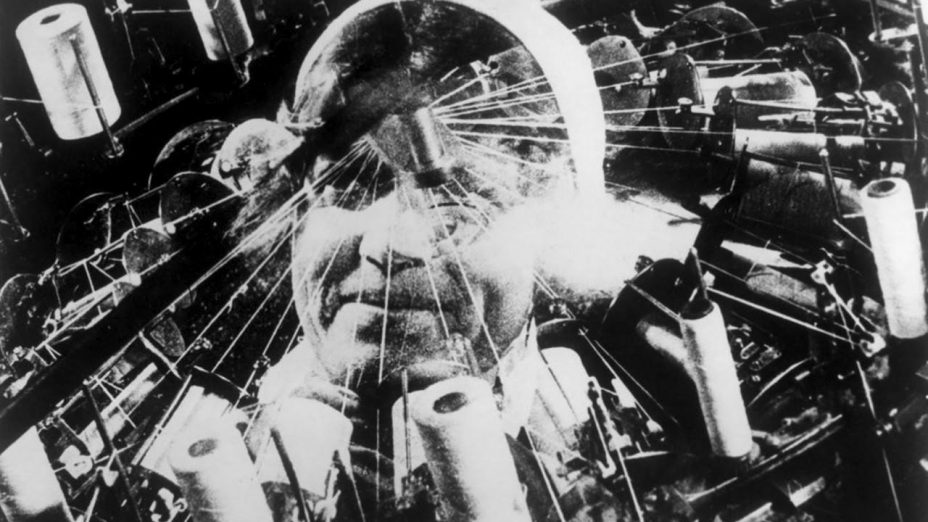 A cameraman wanders around Moscow, Kharkov, Kiev and Odessa with a camera slung over his shoulder, documenting urban life with dazzling invention. Unlike any other production from this era, this film is famous for the range of cinematic techniques Vertov invented, deployed or developed, such as double exposure, fast motion, slow motion, freeze frames, jump cuts, split screens, Dutch angles, extreme close-ups, tracking shots, reversed footage, stop motion animations and self-reflexive visuals.

NOTE: The original score for this masterpiece was played live to the film, based on written instructions, and left up to interpretation by each orchestra. None of the original scores exist as recordings. But there are dozens of modern soundtracks to the film. If you watch a version where you don’t like the soundtrack, try again with another version, having a different soundtrack. Some are much more pleasing to modern ears, than others. If none are enjoyable to you, feel free to play a version with no sound, and add your own music to it.