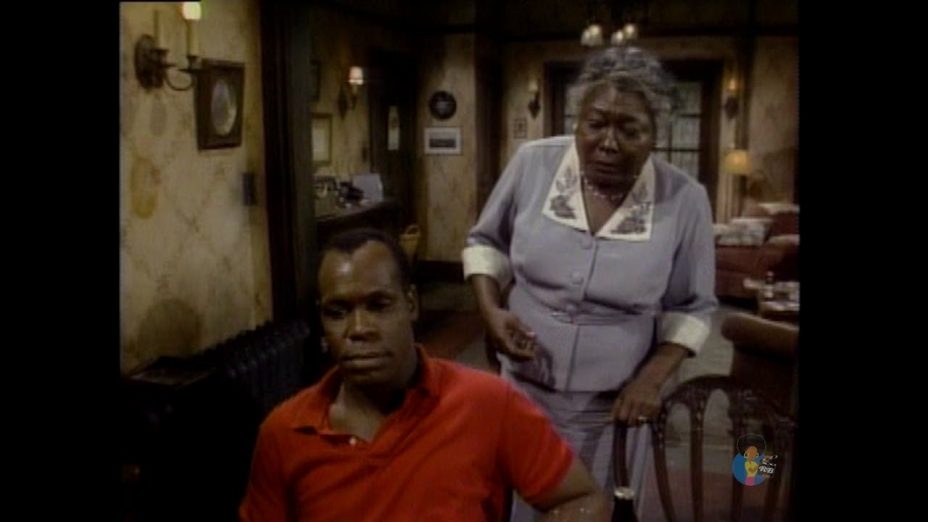 Raisin in the Sun is a 1989 TV adaptation of Lorraine Hansberry’s 1959 Broadway play (previously filmed in 1962). An African-American family hopes to use a $10,000 legacy left them by the family’s late father to move out of the Chicago projects and into a white neighborhood. Spearheading the move is matriarch Esther Rolle, who wants to open more opportunity doors for herself and her family. Rolle’s son Danny Glover is bitter about the move; he’d hoped to use the inheritance to open his own business. Most of the play involves the heated battles between the idealistic Rolle and the hostile Glover, who feels that moving into an all-white suburb will hinder rather than help his future.

For the purposes of this version, a scene from the play that was removed during its original Broadway run is reinstated.

Originally broadcast February 1, 1989, Raisin in the Sun was the eighth-season opener for PBS’ American Playhouse.