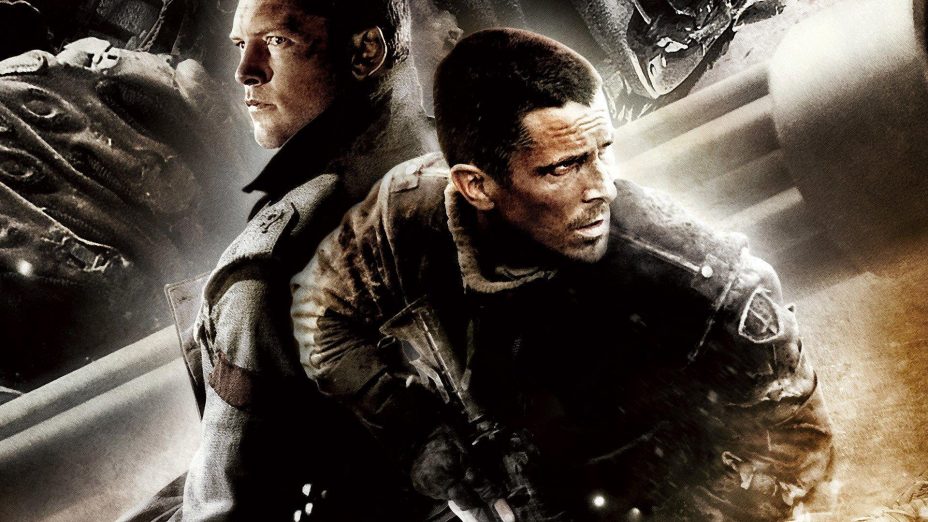 Judgment Day has come and gone. Modern civilization has been destroyed. An army of Terminators roams the post-apocalyptic landscape, killing or collecting humans where they hide. But small groups of survivors have organized into a Resistance, hiding in underground bunkers and striking when they can against an enemy force that vastly outnumbers them.

Only one man saw Judgment Day coming, a man whose destiny has always been intertwined with the fate of human existence: John Connor (Christian Bale). But something totally new has shaken Connor’s belief that humanity has a chance of winning this war: the appearance of Marcus Wright (Sam Worthington), a stranger from the past whose last memory is of being on death row before awakening in this strange, new world. If humanity is to survive, Connor must decide whether Marcus can be trusted, and the two must find common ground to make a stand against the onslaught and meet the enemy head on.