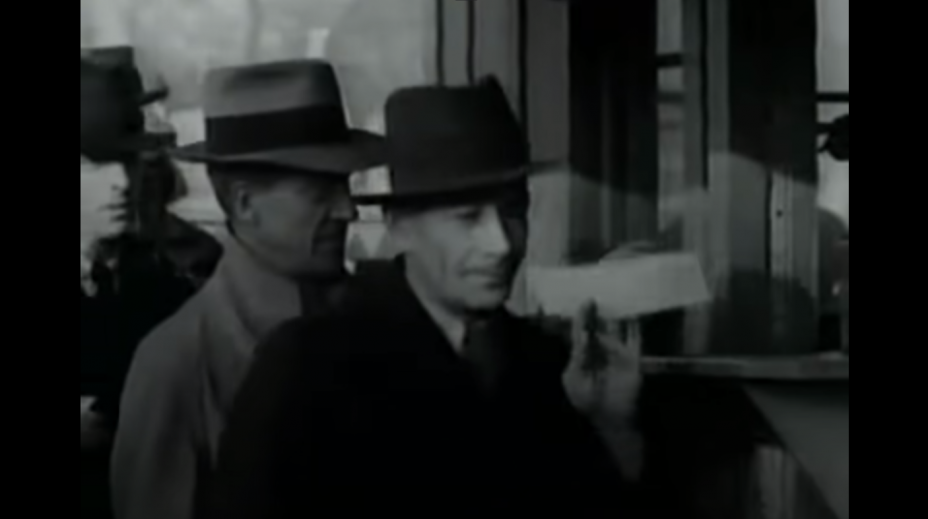 A seven-hour chronicle of the era in America. It uses newsreels, archival photos and footage, Hollywood films and eyewitness accounts to tell the story of the Great Depression from the end of the 1920s to World War II.

Just before the advent of the Great Depression, Henry Ford controlled the most important company in the most important industry in the booming American economy. His offer of high wages in exchange for hard work attracted workers to Detroit, but it began to come apart when Ford hired a private police force to speed up production and spy on employees. After the depression hit in 1929, these workers faced a new, grim reality as unemployment skyrocketed.

Part 2 – The road to rock bottom

As the Great Depression progressed economic collapse took its toll on rural America.Crops went unsold, farm mortgages were called in by banks, hungry farmers protested, and robberies increased dramatically. The U.S. Army was called in to defend the nation’s capital from veterans who were demanding that President Hoover and Congress pay a bonus for their services in World War I. The film ends with Franklin Roosevelt’s landslide election to the presidency.

In his first one hundred days in office, in a effort to stem the effects of the Great Depression, President Roosevelt created many new federal agencies giving jobs and relief to people and transforming the American landscape with public works projects. Nowhere was this transformation more apparent than in Mayor Fiorello La Guardia’s New York City. Together Roosevelt and La Guardia expanded and redefined the role of government in the lives of the American people.

By 1934 challenges to the New Deal came from both sides of the political spectrum. In California Socialist Upton Sinclair ran for Governor promising to turn idle land and factories into self-governing cooperatives. Sinclair’s campaign ended in defeat, but one year later President Roosevelt’s signing of the Social Security Act signaled America’s emergence as a modern welfare state.

In the American democracy of the 1930s two visions of liberty collided as working men and women battled landowners and factory managers for the right to join a union. On the tenant farms and in the steel factories working people asserted their citizenship in the midst of great economic turmoil and a tide of government reform.

Many Americans, struggling to survive the Great Depression, were determined to help build a better America through direct action in the courts, in the Congress and in everyday life. At a time when lynchings, segregation, and anti-semitism were commonplace, black heavy-weight champion, Joe Louis became a symbol of national strength. In very different ways Louis and First Lady Eleanor Roosevelt challenged America to live up to its promise of justice and opportunity for people of every race and faith.

By 1939 Americans were still struggling to end the Great Depression. Their dreams of peace and prosperity were celebrated at World’s Fairs in New York and San Francisco, but prosperity did not come in peacetime. Millions fled the “dust bowl” states to finally find work in new defense industries. While the New Deal changed America forever, it was war that ended the Great Depression.