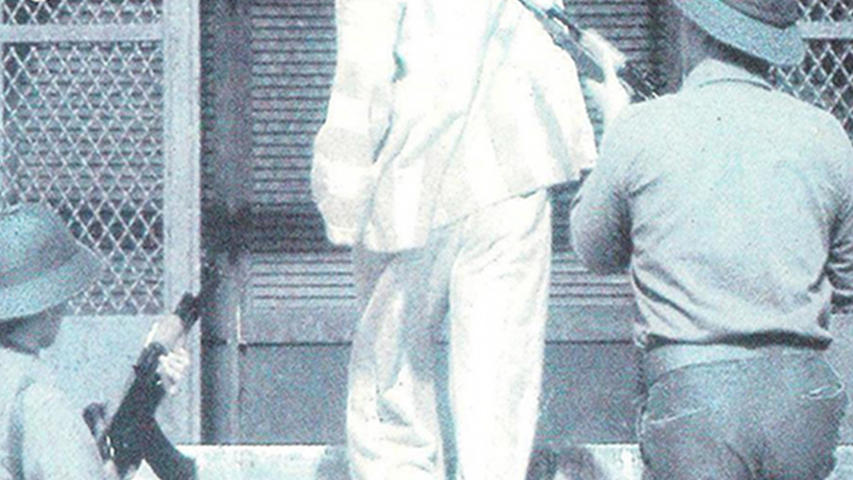 For Americans captured in Vietnam, one war ended. Another was about to begin.

Lionel Chetwynd’s film documents the horrific struggles that faced American POWs held in the North Vietnamese prison Hoa Lo — more infamously known as the Hanoi Hilton — between 1964 and 1975. Williamson (Michael Moriarty) leads a group of American servicemen who are prisoners at the detention camp. He assumes command after Cathcart (Lawrence Pressman) is dragged off to be tortured.