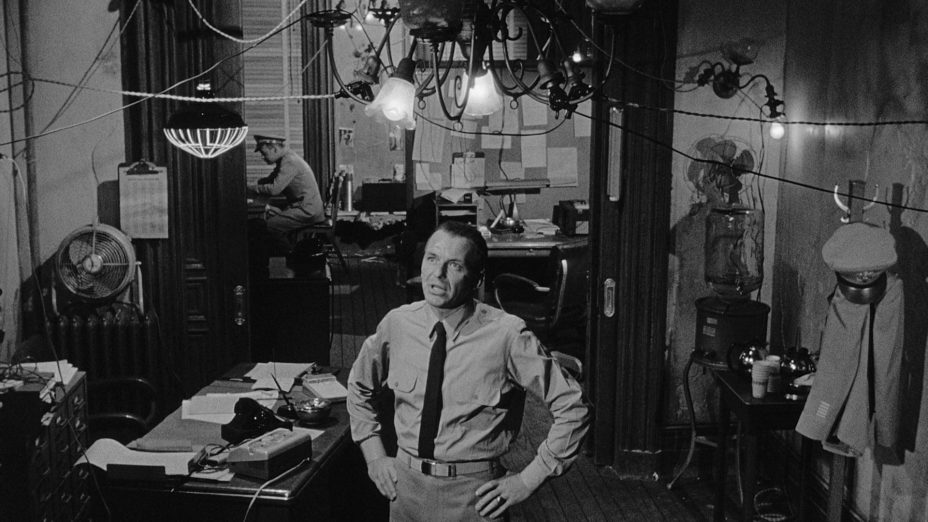 When you’ve seen it all, you’ll swear there’s never been anything like it!

Near the end of the Korean War, a platoon of U.S. soldiers is captured by communists and brainwashed. Following the war, the platoon is returned home, and Sergeant Raymond Shaw is lauded as a hero by the rest of his platoon. However, the platoon commander, Captain Bennett Marco, finds himself plagued by strange nightmares and soon races to uncover a terrible plot.