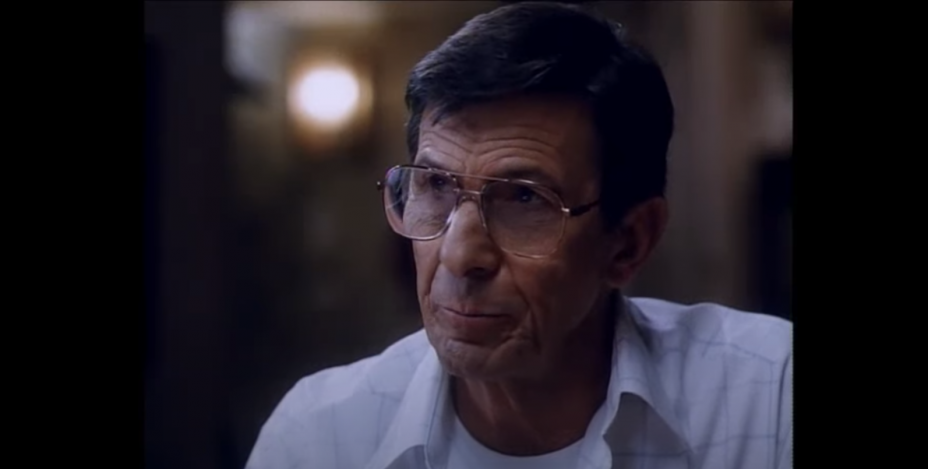 His memory is the last link between murder and justice.

Mr. Mermelstein (Leonard Nimoy) and Mrs. Mermelstein (Blythe Danner) a true-life California couple, thrown into the spotlight of judicial history in the 1980s. He is a Hungarian-born Jew, sole-survivor of his family’s extermination at Auschwitz, and she is a Southern Baptist from Tennessee. Their four children are good kids, typical Americans, with just enough orneriness to irritate each other, but enough love and class to pull together when it counts. When challenged by a hate group to prove that Jews were actually gassed at Auschwitz, Mel Mermelstein rises to the occasion with the support of his wife and children, in spite of the dangers to himself, his business, and his family. William John Cox (Dabney Coleman) provides legal help (pro bono) as a lawyer, originally a Roman Catholic from Texas.