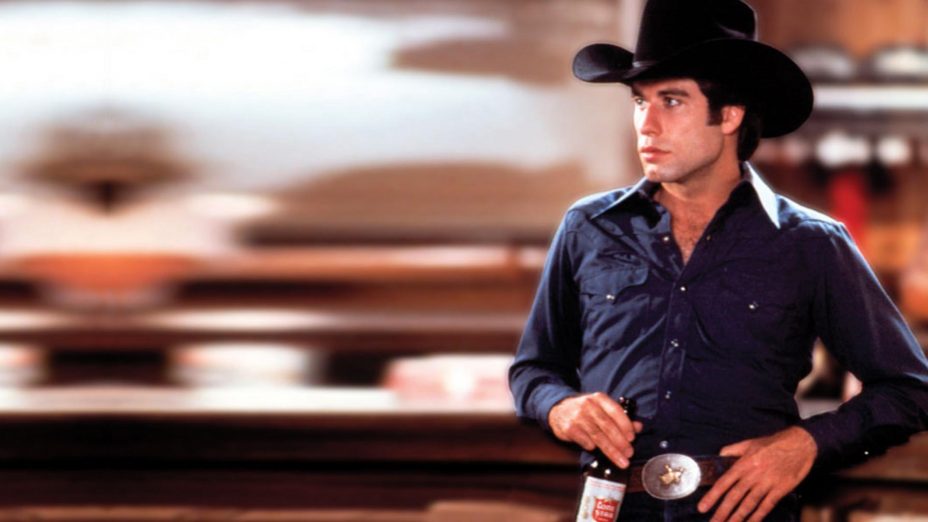 After moving to Pasadena, Texas, country boy Bud Davis (John Travolta) starts hanging around a bar called Gilley’s, where he falls in love with Sissy (Debra Winger), a cowgirl who believes the sexes are equal. They eventually marry, but their relationship is turbulent due to Bud’s traditional view of gender roles. Jealousy over his rival leads to their separation, but Bud attempts to win Sissy back by triumphing at Gilley’s mechanical bull-riding competition.