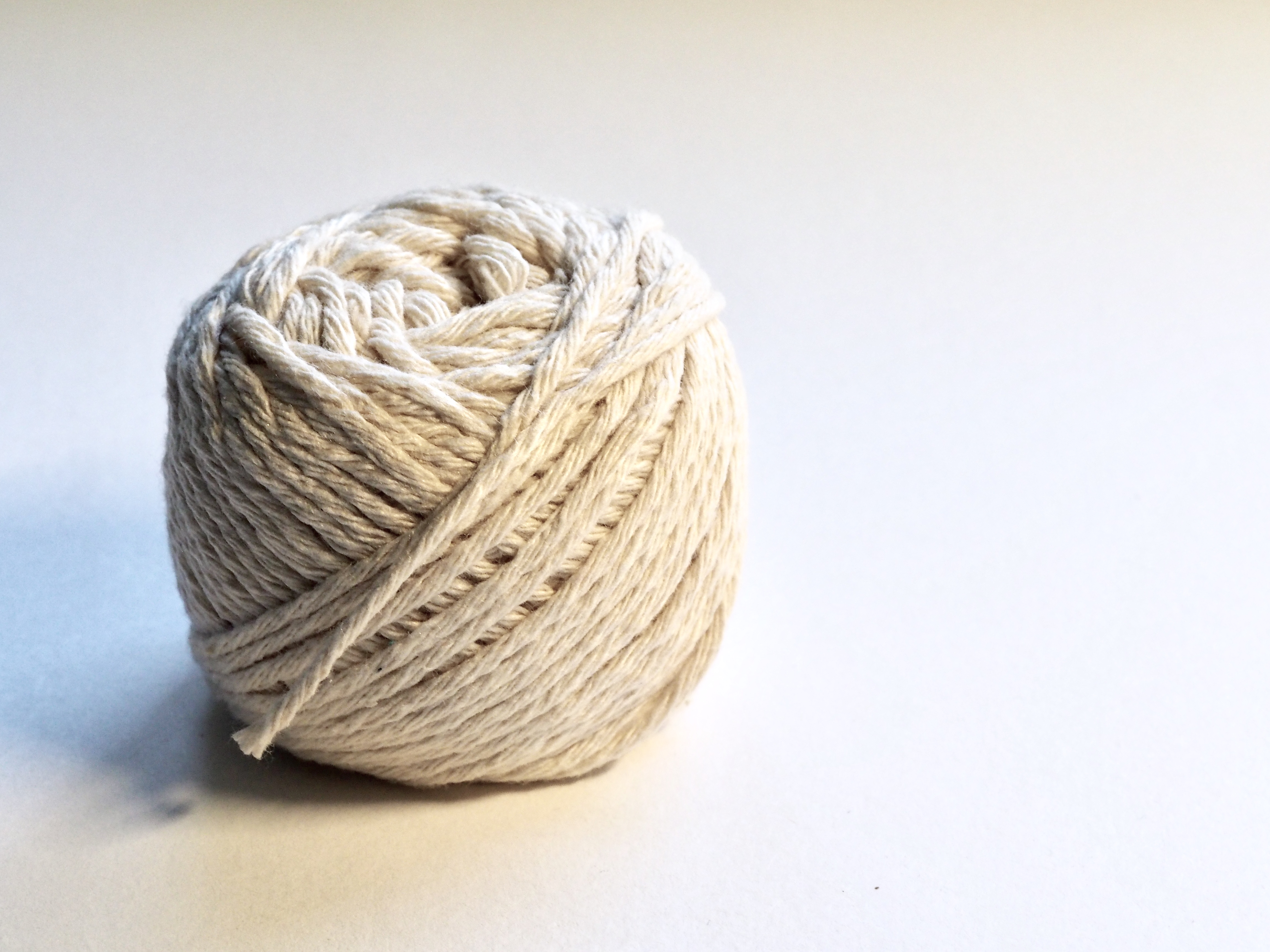 Then evolved into a short elastic strap with a set of snaps at both ends. This was my solution to a problem.

What problem was that?

When my daughter was just a baby, back in the mid 80’s, she kept throwing her pacifier out of the stroller and then would holler like hell, and I couldn’t give it back to her to shut her up because it was now dirty. So I tied a string on it and attached it to the stroller. It didn’t stop her from throwing it, but it did keep it from hitting the ground and getting dirty or lost.

But the string didn’t work well for bottles, and untying knots was a real hassle, and something that couldn’t stretch restricted her from being able to drink her bottle while lying down in the stroller. A string only worked well while she was sitting up.

Elastic and snaps…it was perfect. Other mothers saw what I had done and wanted one for their kids’ bottles, too. I made a bunch and kept them in my purse, individually sealed in little zip-lock bags. They cost me less than $1.00 to make, and I sold them for $2.00 each.

Then a good friend of mine suggested I get a patent for it and find a company to mass produce them and make mad amounts of money on royalties.

He put me in touch with a company that supposedly specialized in helping inventors get their products patented and bringing them to market.

Word of advice: Don’t deal with these companies. They will do nothing to help you. It will cost you a lot of money and you will get nowhere.

After paying $400 for a rather poorly written “market study report”, they managed to talk me into paying another $5000 and entering into a 5 year contract with them, promising to contact manufacturers and pitching my idea to them, and if a company was interested, they would get them to pay the cost of patenting it in my name, and I would get a royalty on every single copy of my invention that they manufactured, regardless of whether they actually sold any.

They convinced me that it was far cheaper to let them handle it, since they had offices all over the world and could set up meetings with company executives. They said my cost in air travel alone would exceed the $5000 if I tried to do it myself, nevermind hotels, paying for expensive lunches, drinks, etc. They also said they were experienced and knew what to say, so I would have a better chance of getting a deal. And they had their own contract lawyers, specializing in royalty agreements, to protect my interests.

I fell for it, hook, line, and sinker. I took out a personal loan to cover the cost, from a financing company that turned out to be owned by them. It took me 2 years of high monthly payments to pay it off.

And what did they actually do for me? Did they contact all the big name baby product companies like Gerber or Fisher Price? No, they contacted publishers, like the one that produces Parents magazine.

They mailed out form letters to the editors of magazines targeted at the consumer that would be most interested in my product. They never contacted a single manufacturer. Those “inventors help” companies do this all the time, for any and every product idea that comes through their doors, no matter how good or bad the product idea is. The magazine editors are used to it and know it’s all crap and toss every letter in the trash without ever opening them.

And they tied my hands for 5 years, preventing me from doing all the work myself, otherwise I’d still have to give them a large cut of my royalties if I succeeded in finding a company willing to manufacture it, on my own.

So I decided to wait till the contract expired. There was no way I was going to let these swindlers have another dime.

Before my 5 year wait was up, a conversation with someone made me realize that my great little invention had no hope and would cause the death of many innocent babies that had idiots for parents. The more popular my invention was, the greater the potential for it to kill, because stupid people that don’t watch their kids properly and don’t follow instructions, would end up using it in cribs and playpens and leaving their children unattended for hours, or using it in car seats while they were driving and unable to pay attention, resulting in strangulation deaths.

It was perfectly safe for use by parents that actually watched their kids and only used it in a stroller where they could watch what was going on.

If my invention had made it to market, I would have no control over it and no way to stop stupid people from buying it and killing their children with neglect. My product would be blamed and not the neglectful parents, and if it became a popular product the CPSC recall could have been huge, costing whatever company that produced it enormous amounts of money in recall costs and defending lawsuits, and ultimately, cost me a fortune, too.

And I would have these deaths hanging on my conscience for the rest of my life. I would never get a peaceful night’s sleep ever again.

So that is why you can’t buy my invention and why I never became filthy rich.

What a pain. Perhaps because of all those dumb parents you were better off not getting it on the market because if you did they probably would have sued the pants off you when their kid died through their neglect.

Which is precisely why I didn't pursue it once the 5 years were up. That and
I didn't want to be the provider of the rope that neglectful parents would
use to hang their children. Their children deserve better, but there is
nothing I can do about it unless I see it happening with my own eyes.

I understand exactly what you mean when you say you don't want to sell your product. Unfortunately, I can't think of anything that isn't dangerous in the hands of a stupid/lazy person.

We are not talking about the guy that cuts his leg off with a chainsaw by accident, kind of stupid.

When it comes to baby products, we are talking a whole different kind of stupid, since babies are born without any sense, can't protect themselves, and depend on adults to do it.

As far as lazy goes, please don't put lazy people in the same category as the stupid. There are a great many of the lazy that we all owe a debt of gratitude to, for improving our lives.

Often times, it's the lazy that are the real innovators, expending large amounts of energy looking for a better, easier way to do things, so they don't have to work as hard or can have more time to be lazy.

Necessity may be the mother of invention, but laziness is its father.

Going all the way back to the wheel, lazy people have improved our lives, all in the name of "less work".

For example, the washing machine was invented by someone that didn't want to do laundry the traditional way. It was too much work. How much easier and how much more time do you have to be lazy, thanks to a big tub that automatically washes, rinses, and spins the water out of your clothes for you? And what about the dryer? Toss them in, turn it on, come back later, instead of spending all that time hanging them on a clothesline, one item at a time, then later dragging them back in, one item at a time.

Gas and electric stoves mean you don't have to chop wood or shovel coal.

Thanks to indoor plumbing, you don't have to put on your shoes and go outside in the middle of the night when you have to do your business, nor do you have to clean out a chamber pot in the morning.

Thanks to computers, the internet, and digital goods, you don't even have to leave your house to buy music or books, or get up to answer your door for it to be delivered to you…or carry around a big bag full of books and CD's, thanks to MP3 players and ebook readers.

Lazy has its fingerprints all over invention. Never forget that. 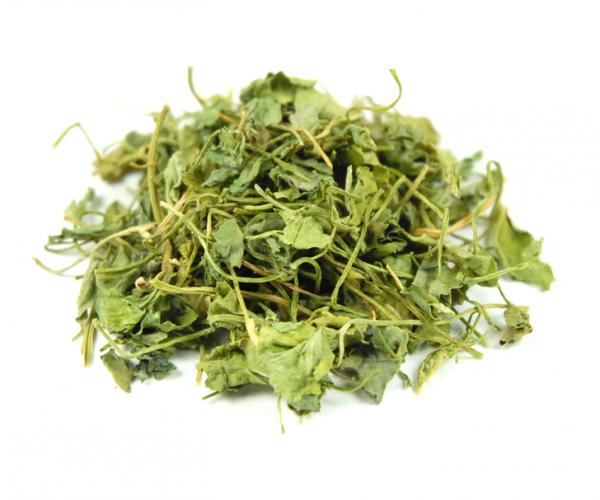